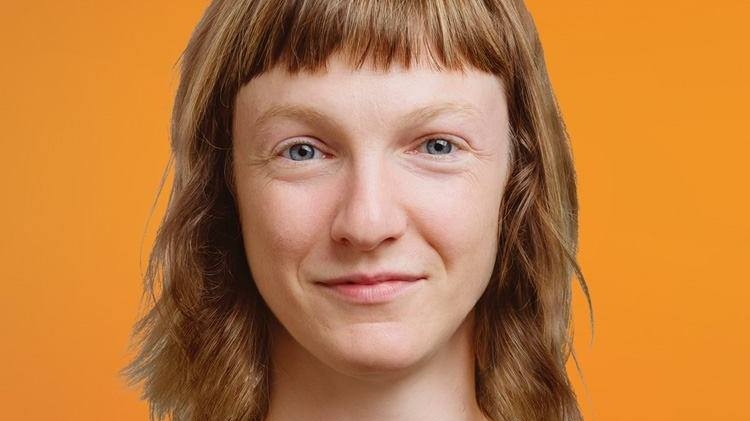 MONTREAL -- Quebec Solidaire (QS) MNA Catherine Dorion has announced she is pregnant with her third child.

The 37-year-old took to Facebook to note that she'll be sharing a birthday month with her newest addition, expected in September.

She says she'll be followed at the same birthing centre where her first child was born, but is hoping to give birth at home this time.

Dorion states the baby's father is "a discreet man who wants to remain so." She adds he is also happy with the news.

Dorion was first elected as an MNA for the riding of Taschereau in the 2018 provincial elections.

She is an opposition group critic for five portfolios, including the French language, youth and seniors.

This report by The Canadian Press was first published March 10, 2020.