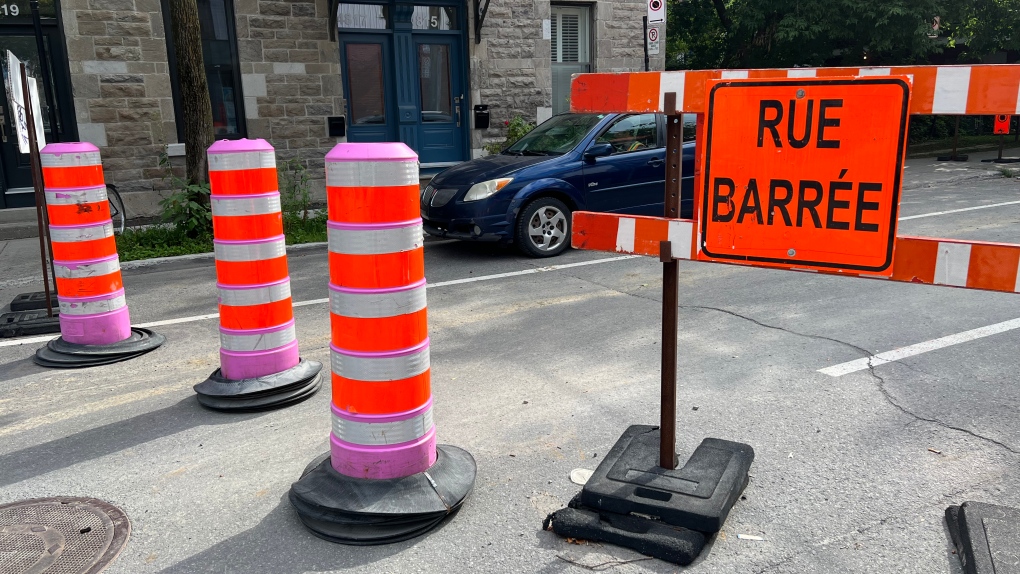 Construction in and around Montreal in the Turcot and Saint-Pierre interchanges and other areas will result in road closures throughout the Labour Day long weekend.

It is best to avoid the following areas.

The following closure will be in effect until Tuesday at 5 a.m.: 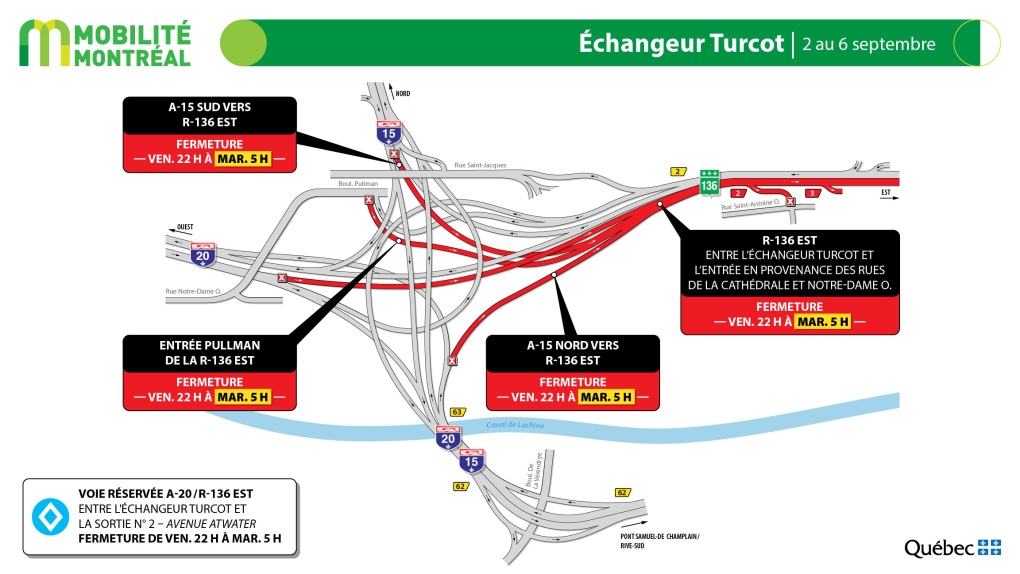 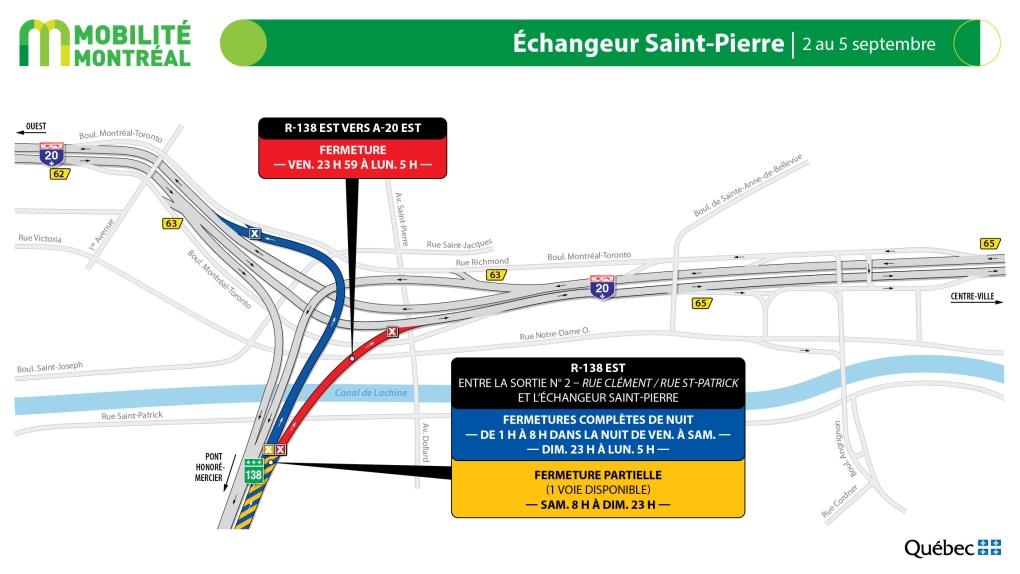 In the event of inclement weather or operational constraints, closures may be cancelled or modified. Consult Quebec511.info for current and upcoming network closures.

How much water do you need to drink in a day? ‘Eight glasses a day’ rule a myth: study

An Abbotsford police officer was caught on camera punching a man twice in the face during the course of an arrest this weekend, prompting a review by the department and a provincial watchdog.

Pence calls on Trump to apologize for dinner with antisemite

A growing number of Republicans, including former U.S. Vice President Mike Pence, criticized Donald Trump on Monday for dining with a Holocaust-denying white nationalist and the rapper formerly known as Kanye West days after launching his third campaign for the White House.