Five people in Quebec who had recently travelled to China and displayed symptoms of a respiratory virus have been tested for coronavirus.

Four have so far tested negative, the health ministry said on Thursday. The results for the fifth, and final person, are still pending -- though that does not mean the person has coronavirus.

'Blood on his hands': Montreal restaurant has been threatened by animal rights activist, owners say 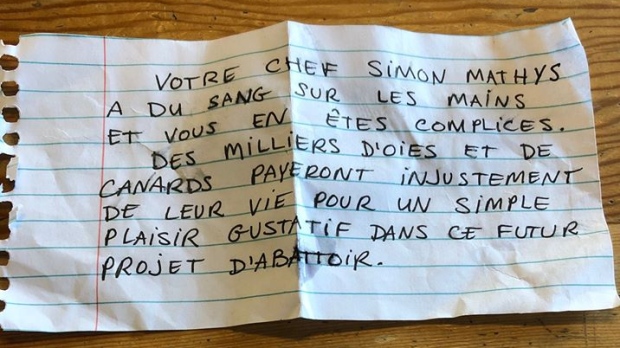 A restaurant in Montreal’s Mile-Ex neighbourhood has received a threatening note from a group of animal rights activists, its owners say.

1 dead, 5 missing after a group of snowmobilers plunges through the ice near Lac Saint-Jean 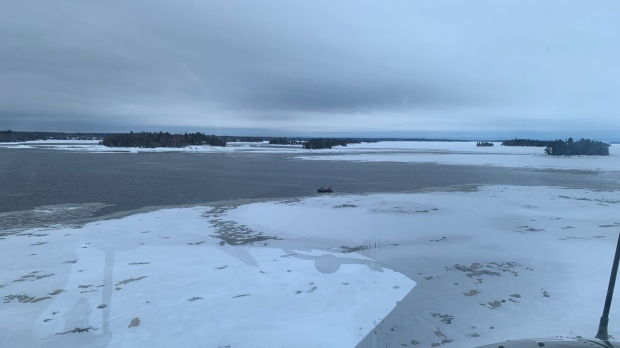 Five people are missing and one is dead after a group of snowmobilers plunged through the ice near Quebec's Lac Saint-Jean.

Late Wednesday, provincial police said they found two snowmobiles underwater close to where the snowmobilers had gone missing, near the mouth of La Grande Décharge on Lac Saint-Jean. 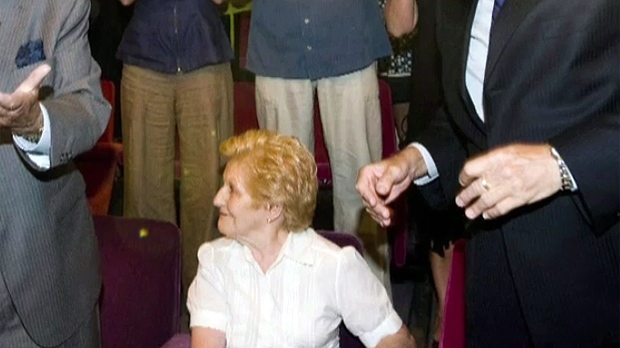 On the one-year anniversary of their mother's death, the family of former Bloc Quebecois leader Gilles Duceppe announced they are suing the luxury seniors' residence where the 93-year-old perished after being trapped in a courtyard during a false fire alarm.

More on the story here. 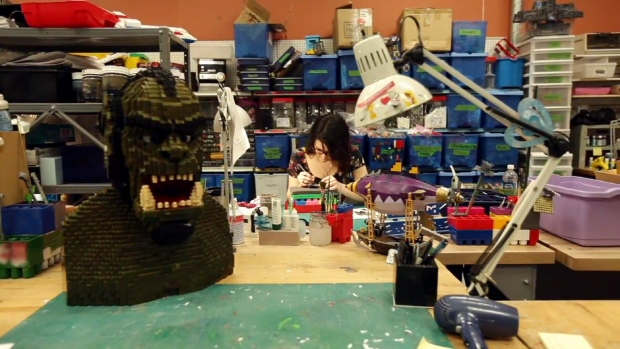 583 people will lose their jobs at the Mattel-owned Mega Bloks factory in the Saint-Laurent borough of Montreal.

The jobs will be phased out between September 2020 and the first quarter of 2021, as the production of plastic bricks and blocks to be assembled will be outsourced to factories in Mexico and China, it was announced on Friday.

More on the story here.