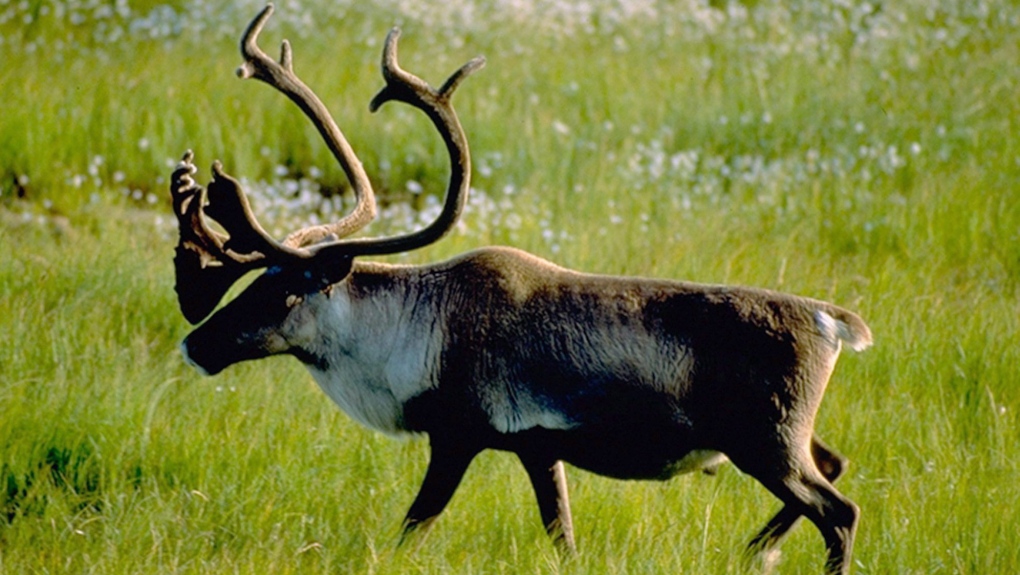 Quebec's decision to allow a small herd of caribou to die off because it would be too expensive to save them amounts to an abandonment of its reponsibility to protect wildlife, environmental activists said Friday.

The criticism came a day after Forests and Wildlife Minister Luc Blanchette announced it would be too costly to try to save the Val-d'Or caribou herd, whose habitat in northwestern Quebec has been decimated by logging and human activity.

In a video capsule published on his Facebook page, Blanchette estimated it would cost $76 million over 50 years to try to save the herd, which numbered only 18 animals when it was last counted in 2016.

"These necessary investments are too large (when measured against) the probability of success which turns out to be very weak," he said in the video.

"The situation is sad, but we have to be reasonable. We believe it is better to put our efforts on the other 7,000 caribou of Quebec, where we still have good chances of success."

Blanchette said the government would still take measures to prevent the herd's further decline, including blocking some roads and declaring a moratorium on logging in their habitat for the 2018-2019 season.

But an environmental activist who has fought to save the caribou said the government's decision is tantamount to placing the interests of logging companies above those of wildlife.

"There has never been a will on the part of the government, and especially on the part of Mr. Blanchette, who understands absolutely nothing about the issue and who is playing exactly into the game of the logging companies," said Henri Jacob of Action Boreale.

In a phone interview, Jacob said the government has a responsibility to try to repair the damage it caused over the last 30 years when it allowed loggers, hunters and outdoor enthusiasts to overrun the forest.

He thinks the herd deserves a chance, even as he acknowledges it may be too late.

"We can't honestly say (conservation efforts) would guarantee (the herd) could be saved," he said. "But what is guaranteed is that if we do nothing, they will disappear in the next 10 years."

Greenpeace Canada also accused the government of mismanagement, and suggested Quebec's other remaining caribou herds could meet a similar demise.

"This is what happens when the government does not seriously take the conservation recommendations from scientists or First Nations," said Olivier Kolmel, head of the organization's forestry campaign.

"One wonders if other caribou in Quebec, like those in the Broadback Valley, will suffer the same fate."

In April 2017, Blanchette drew widespread criticism after he announced the Val-d'Or herd would be transferred to a wildlife zoo in Saint-Felicien, Que.

Six weeks later, the zoo's board finally decided to refuse the transfer "in the face of social acceptability issues."

Premier Philippe Couillard reminded reporters of that plan while on an official visit to France on Friday, pointing out the community had rejected the government's proposal to save the herd.

"We continue to have a plan for the woodland caribou in the longer term, always keeping in mind....that forestry jobs are also important," Couillard said at a news conference in Paris.