Cyclist dies after collision with pickup truck in Mirabel 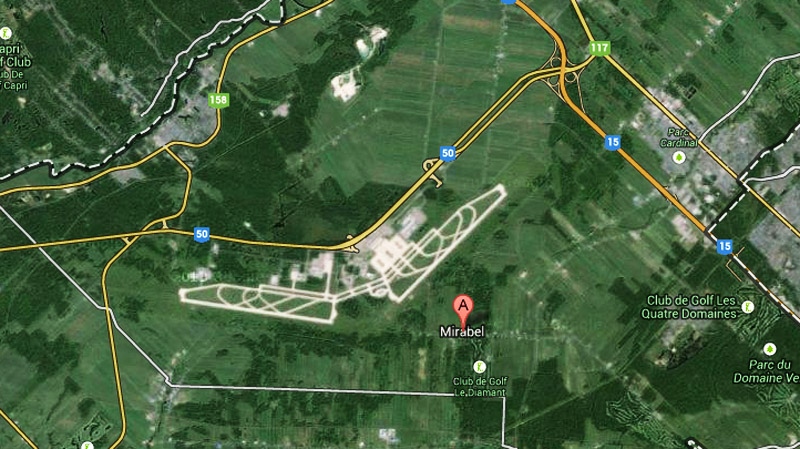 Mirabel, Quebec, as seen in this Google Maps image

MIRABEL, Que. -- A cyclist in her 60s was killed Tuesday after being struck by a pickup truck in Quebec.

The collision happened around noon Tuesday near Mirabel, north of Montreal.

Pierre Morel, a spokesman for local police, said officers responding to the crash found the woman in a ditch on the side of the road.

He said efforts were made to resuscitate her, but she was declared dead later in hospital.

Morel said the circumstances of the collision have not yet been determined.

The 35-year-old driver of the pickup was treated for shock at the scene and questioned by police.

The death is the latest stemming from a cycling accident in Quebec.

A Montreal cyclist was hit and killed by a truck in recent weeks as she tried to negotiate a busy underpass.

In another crash, a woman was critically injured after she was struck by a truck on a downtown Montreal street.