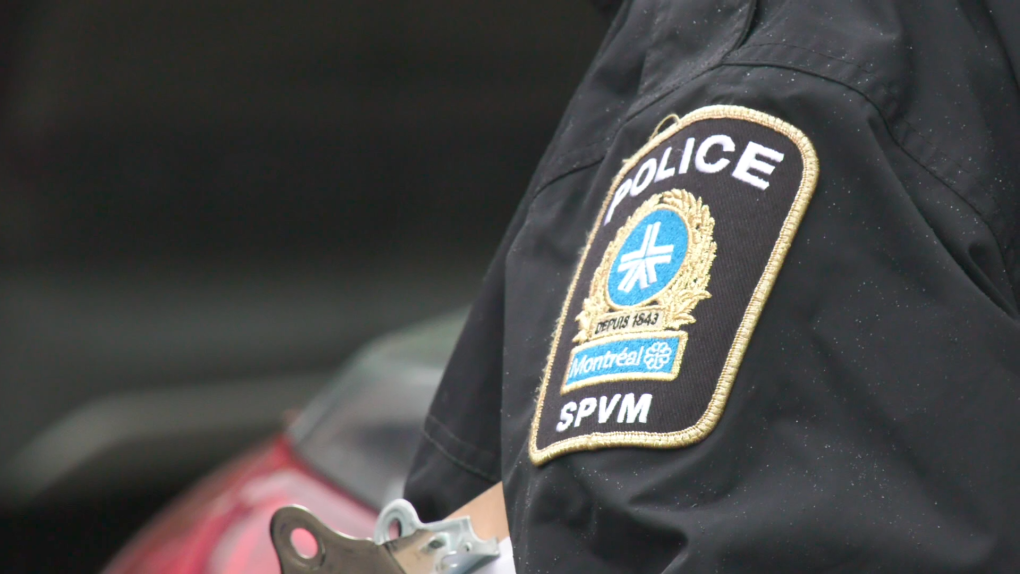 Two cars were heavily damaged in what Montreal police (SPVM) is calling a suspicious fire in the western Pierrefonds neighbourhood.

Officers received a 911 call at 1:45 a.m. Friday about a car that was on fire in the parking lot of a commercial building.

When firefighters arrived on the scene, on Gouin Boulevard West near Saint-Jean Boulevard, they noticed that the flames had spread to a second car and were threatening a nearby house, forcing the evacuation of those inside.

"The fire did not spread to this residence," said Montreal police spokesperson Véronique Comtois. "No one was injured in this event. Damage to the two cars is [extensive]."

There have been no arrests and the investigation has been turned over to the Montreal police arson squad.

President Joe Biden said on Saturday that he ordered U.S. officials to shoot down the suspected Chinese spy balloon earlier this week and that national security leaders decided the best time for the operation was when it got over water.

How to stay safe in extreme cold: Recognizing the signs and symptoms of frostbite, hypothermia

Marit Stiles has been confirmed as the new leader of the Ontario NDP after a majority of party members voted in favour of the lone candidate.