MONTREAL -- In the news this week: Refugee claimants wait on work permits; the court overthrows a provision barring Jews from buying land; a Quebecer finds a golden lottery ticket on the floor of his truck; and earthquake hits south of Montreal; and Maman Dion has died at age 92. 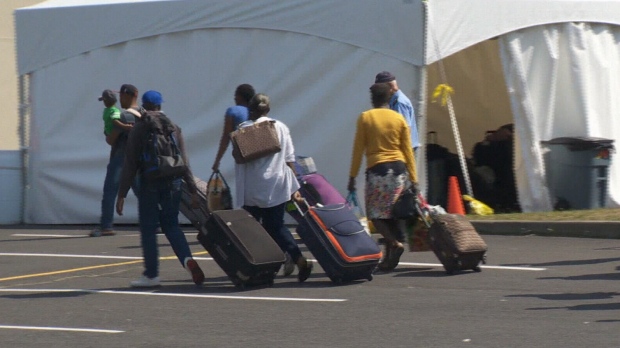 In 2017, Quebec experienced a wave of refugee claimants streaming across the border to apply for asylum in Canada. Many of those people are still waiting for their hearings with the Canadian government. They've been waiting so long their 2-year work permits are now expiring, and many people able and willing to find work on their own are out of a job and on public assistance. 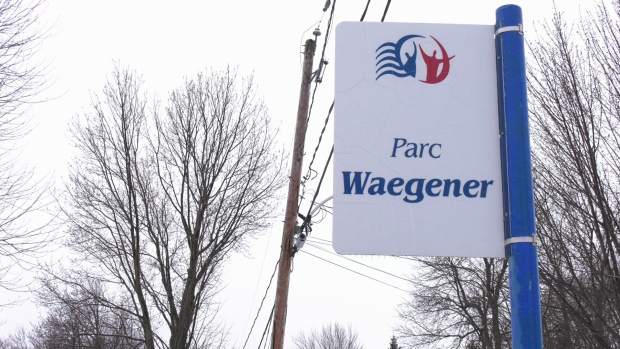 The City of Saint-Jean-sur-Richelieu, about 40 km southeast of Montreal, says it will consider changing the name of a street that was designated in honour of an anti-Semitic farmer.

The statement comes after a Quebec Superior Court judge overturned a condition of sale that bans Jewish people from being able to rent or buy homes on a specific plot of land that was owned by landowner Alphonse Waegener in the 1950s and 1960s. 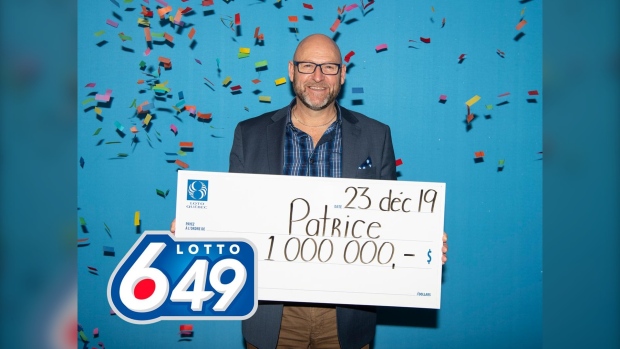 Quebecer Patrice Perreault was heading home from a hunting trip last month when he decided to check some discarded lottery tickets that had been piling up on the floor of his truck.


Earthquake hits south of Montreal, startles residents near and far 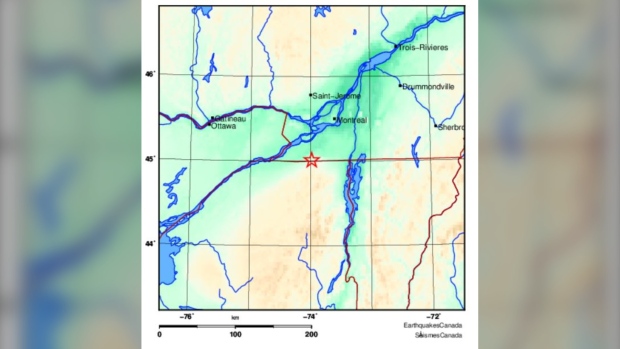 A 4.0 magnitude earthquake hit just south of Montreal, near the U.S. border. According to Earthquakes Canada, it happened at 5:38 a.m. Monday at a depth of five kilometres.


'Maman, we love you so much': Therese Dion, mother of superstar Celine Dion, has died at age 92 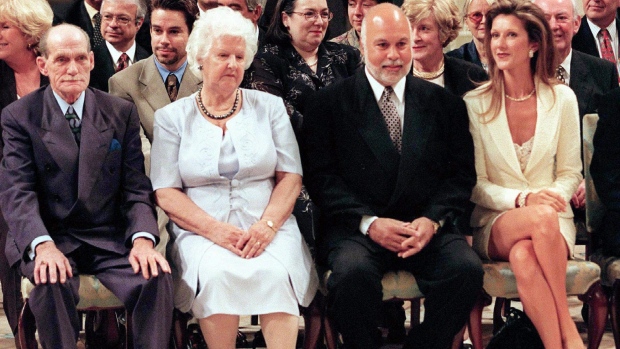 Road conditions were difficult, particularly south of the St. Lawrence River, especially on the South Shores of Montreal and Quebec while more than 137,000 Hydro-Quebec customers were affected by 125 disruptions to the network.