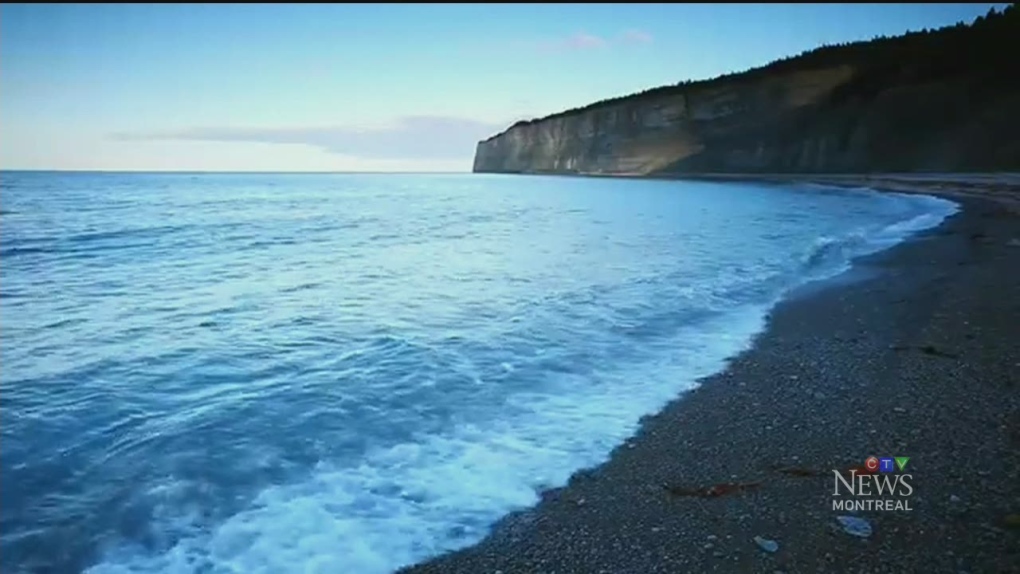 MONTREAL -- Premier-designate Philippe Couillard may not be keen on the idea but Petrolia is ready to proceed with the former Parti Quebecois government's deal to explore Anticosti Island.

Couillard, whose Liberals romped to a majority government in Monday's provincial election, said during the campaign he would like to see exploratory drilling suspended until a strategic environmental study could be carried out.

Tetreault said after his speech he is confident he will be able to fully demonstrate the value of the deal.

"Mr. Couillard has indicated he is going to respect the agreements that were signed," Tetreault said.

"It's up to us to sit down with Mr. Couillard once the government is in place. I'm sure we'll be able to show the value...of what has been done."

He pointed out that the drilling is only to get samples for analysis to determine the site's potential, which the Marois government estimated at 46 billion barrels.

Even if Couillard has said he will respect the deal signed by the outgoing government, he has questioned the wisdom of the state investing $115 million to get a stake in the petroleum exploration companies.

Tetreault would not say if he was worried Quebec might scale back its involvement in the project.

"The three private companies account for 65 per cent (of the deal) and the state 35 per cent," he said. "There's a good balance. It's an excellent opportunity for Quebec to participate in the project."

He pointed out that Quebec consumes the equivalent of $14 billion in oil every year and that most of it is imported.

"It's in our interest to have a look and validate the potential" of Anticosti Island, he said.

Former premier Lucien Bouchard, who is a legal adviser to Petrolia and Corridor Resources in the project, said Quebec should follow the lead of Norway, which set up a fund to develop its natural resources.