Environmentalists fret over plan to frack Anticosti with propane 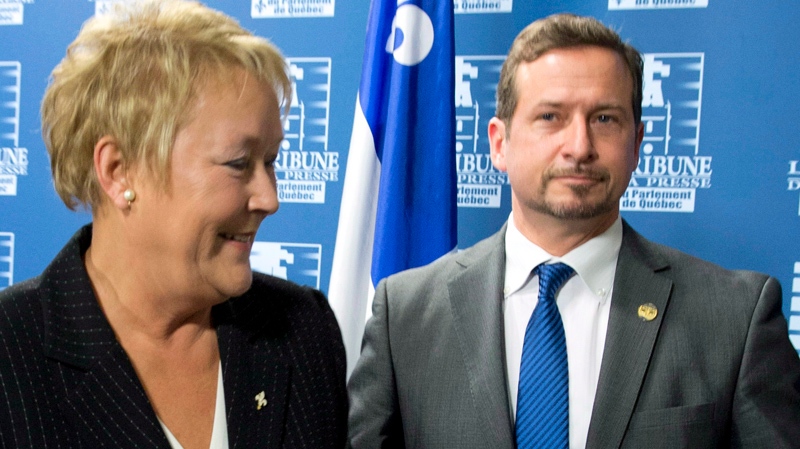 MONTREAL - The latest in a long line of attempts to exploit the massive natural wealth of Anticosti Island might have hit a snag, as Petrolia, the company that hopes to extract up to 300 million barrels of oil from the territory, is proposing an unconventional approach which may or may not be greenlighted by provincial authorities.

The island, now home to a small tourism industry based around hunting the massive 160,000 deer population, has most recently been targeted for oil extraction by Petrolia.

Petrolia president Andre Proulx said that his company would proceed with the fracturing process by using propane rather than water, a technique which has unknown environmental impacts.

The Quebec-based Petrolia wants to use propane because it would save on costs of treating waste water, a process which would require infrastructure to be built on the island.

Proulx said that he understands that some might distrust the propane fracturing method but vowed that his company would demonstrate it to be safe.

Greenpeace representative Patrick Bonin expressed concern with the plan Monday, noting that the propane technique has only been tried in laboratories rather than in the field.

PQ Environment Minister Yves-François Blanchet said that he was “suspicious,” but “not too worried.” He told The Canadian Press in an email that his staffers would evaluate the proposal.

PQ Premier Pauline Marois made indirect reference to the island last April, arguing in a political video that Quebec should become independent because it would otherwise have to share a percentage of its future oil wealth with the rest of Canada.

Petrolia shares were up over nine percent on the TSX Monday.

The province has owned Anticosti Island since purchasing it from Consolidated Bathhurst in 1974 for around $25 million.

The 8,000 square kilometre island is home to only 281 people. In comparison, the similarly-sized Peurto Rico has a population of 3.6 million.