MONTREAL -- An SUV that had been reported stolen was destroyed by a fire that started early Wednesday morning in Montreal.

Authorities were alerted around 1:50 a.m. by a 911 call that the vehicle was ravaged by flames at the intersection of Chabot and Jean-Talon East streets, in the Villeray area. 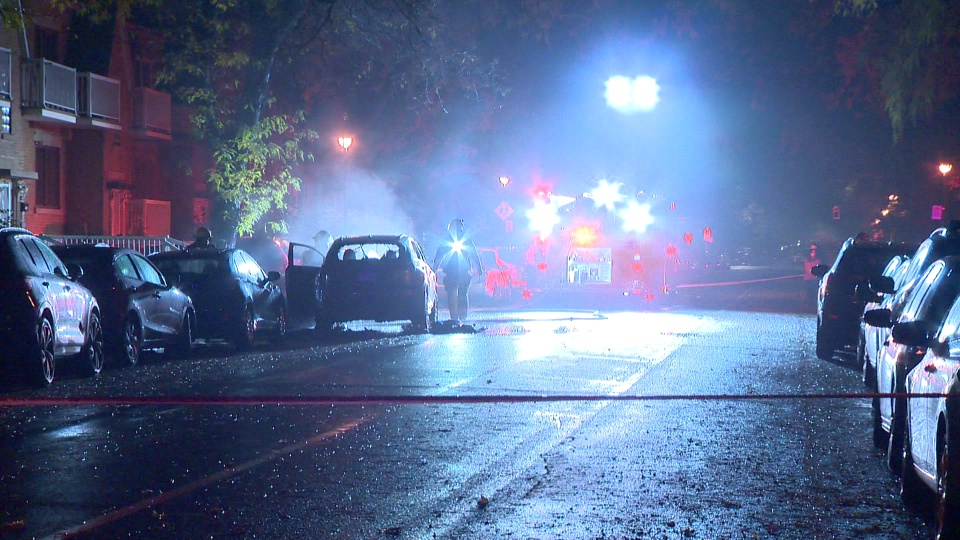 The SPVM reported that the incident doesn't appear to have caused any injuries. At the end of the event, no witnesses had been met and the police did not report an arrest.

A preliminary analysis of the carcass of the vehicle did not reveal the presence of substances that could have fueled the flames.

The SUV was towed away for a more in-depth analysis so SPVM investigators can attempt to find out what happened.

This report by The Canadian Press was first published Oct. 14, 2020.