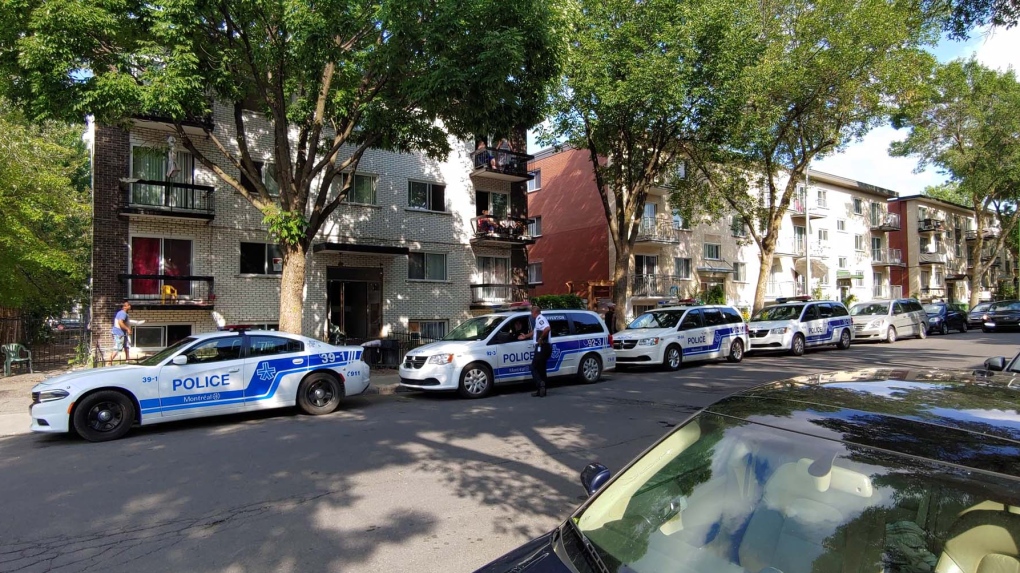 A 40-year-old man is dead after a possible drug overdose at his Montreal North apartment, where equipment to produce drugs and alcohol were also discovered.

Montreal police were called to an apartment building on Lapierre Street by a neighbour about 1:45 pm. She told police a man had consumed drugs and was having difficulty breathing.

Police spokesperson Veronique Dubuc says first responders tried to revive the man but he was pronounced dead in a hospital.

She said the man was known to police and an autopsy should determine the cause of death.

The equipment was a small-scale drug and alcohol making laboratory and some white powder was seized and will be analyzed.

Air quality tests were conducted and the air was deemed safe for neighbours in the building to breathe.