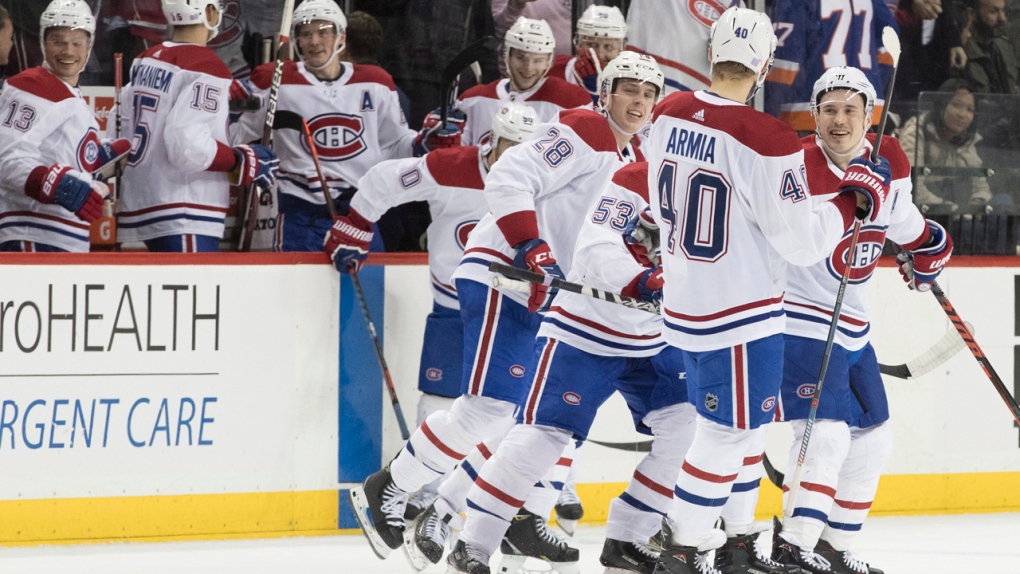 Armia's contract has an average annual value of US$2.6 million, while Lehkonen's has an AAV of $2.4 million.

Armia set new career highs for goals (13), power-play goals (two), and power-play points (six) in his first year with the Canadiens this past season. He also added 10 assists.

The 26-year-old Armia has played 237 career NHL games for the Buffalo Sabres, Winnipeg Jets, and Canadiens. He has 39 goals and 42 assists over his career.

The six-foot-four, 210-pound forward was acquired from Winnipeg in June 2018 along with goaltender Steve Mason, a seventh-round selection in 2019 and a fourth-round pick in 2020 in exchange for Simon Bourque.

Armia was picked in the first round (16th overall) by Buffalo in 2011.