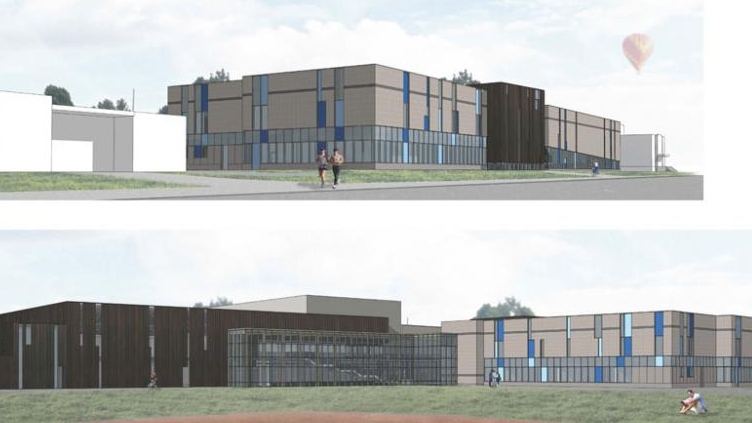 MONTREAL -- Residents in the Town of Mount Royal (TMR) voted in favour of building a $48.6 million sports complex Sunday night.

The referendum was announced after 938 residents signed a registry last November opposing the possibility of borrowing $27.8 million to pay for the project.

"It's more than a sports centre. As a community, we want to build something for seniors and young families," insisted Mayor Philippe Roy earlier this month.

He has long defended the plan, saying consultations held in 2016 “found initial support for the new complex to be 88 per cent.”

The sports complex, which is expected to get a subsidy from the provincial government, includes three pools, a gym, several multi-purpose rooms and spaces for community groups to gather.

Town officials say they are also planning to raise an additional $2 million to $3 million from the private sector.

The sports centre is expected to open in the fall of 2022.