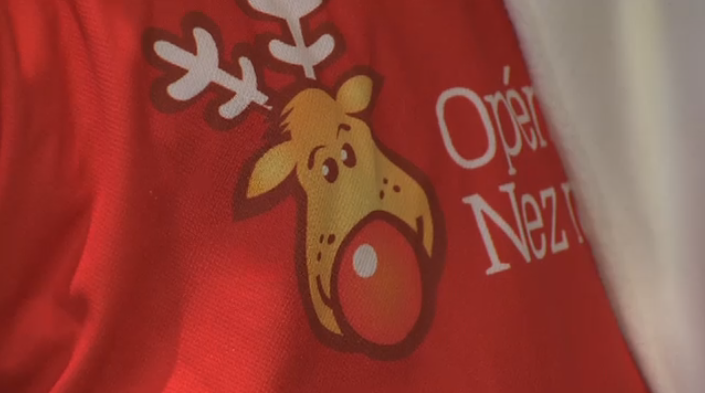 MONTREAL -- Thousands of people across Quebec called on Opération Nez Rouge to help get them home safe during the campaign’s first weekend.

The organization offered 4,991 rides to people, with the help of 4,140 volunteers giving free trips to anyone unable to drive during the holiday season.

The service is offered in 62 regions in Quebec, as well as in six other Canadian provinces.

Last year, volunteers made more than 73,000 rides across the country, including nearly 56,000 in Quebec.

The organization’s 36th campaign kicked off last Friday and will continue until Dec. 31.

Anyone who wants to use the service can call 1-866-DESJARDINS or use the free mobile app.