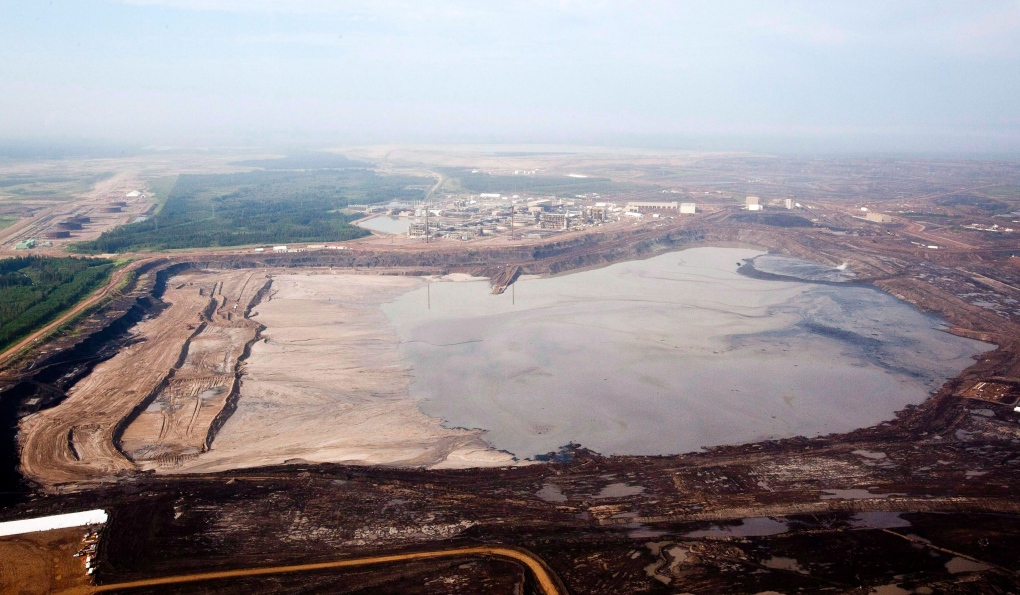 The groups say Canada and other countries need to respect targets for cutting emissions, and they say projects such the ones going on in Alberta’s tar sands are incompatible with meeting those targets.

They want the governments of Quebec, Ontario, Alberta and New Brunswick to oppose the expansion of the tar sands and the transport of oil by pipeline and by train.

Dubbed the “Act on climate” march, the groups want the march, set for April 11 in Quebec City, will remind leaders that Canadians want them to do more to protect the planet.

The date was chosen because it is days before a First Ministers’ Conference, a meeting that will bring together all the provinces’ premiers.