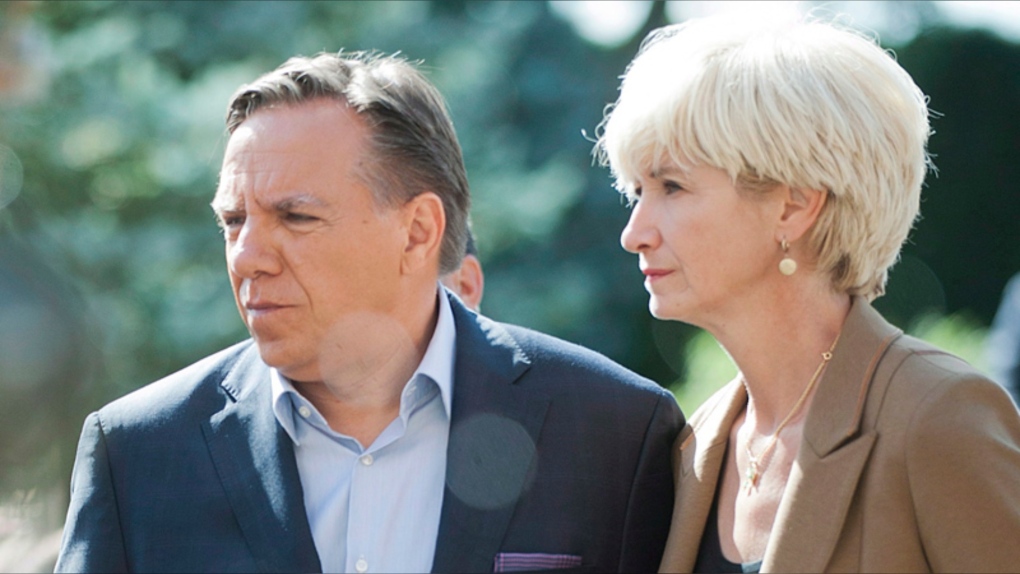 She added that she hates what she’s been hearing lately, referring to the allegations of inappropriate behaviour and sexual assault that have swept over the internet, calling out public figures such as Yann Perreau, Maybe Watson, Bernard Adamus, David Desrosiers and Kevin Parent – but also actress Maripier Morin.

At the end of her post, Brais told her readers she would love to hear what they have to say.

During his press conference on Monday, Legault thanked people who've had the courage to denounce their abusers recently, saying it helps sensitize the population to the issue. He added that Minister of Justice Simon Jolin-Barrette is currently working to make the legal process less difficult to navigate for survivors of sexual assault.