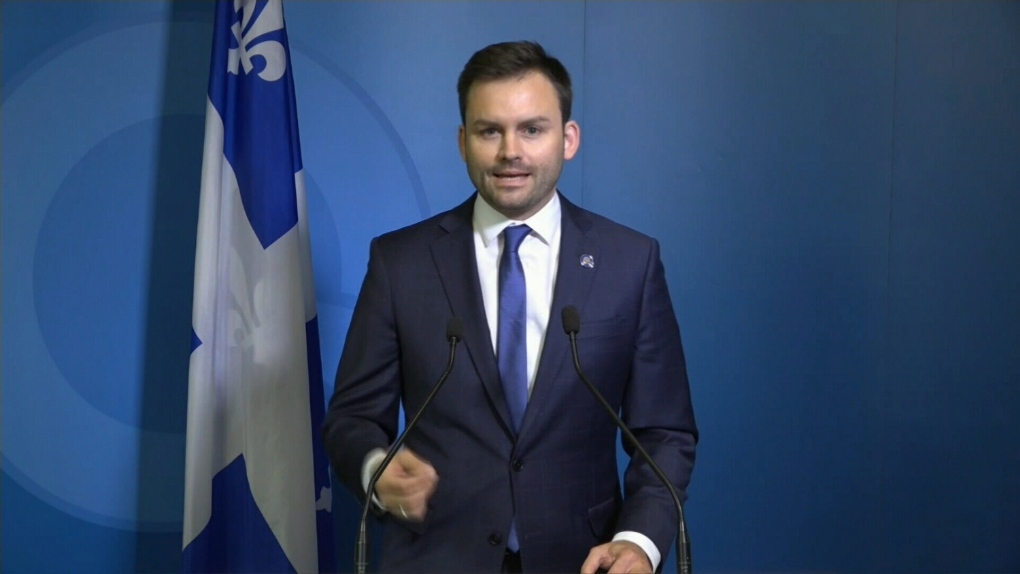 In a since-deleted tweet, Kyle Matthews, who is the director of the Montreal Institute for Genocide and Human Rights Studies, criticized the PQ leader's policy speech.

He later followed up with an apology in which he specified that his "sarcastic commentary" was that of a private citizen and that, given his position, it should not have been shared online.

I have deleted a previous tweet in which I shared a Journal de Montreal story on Twitter that discussed the Parti Quebecois leader's policy speech. I had no intention of insulting Mr. @PaulPlamondon , who is a public figure and head of a political party.

Pot was responsible for the death of about a quarter of Cambodia's population in the second half of the 1970s.

"I will never let myself be intimidated," St-Pierre Plamondon said prior to the apology. "And I will respond to all those who call for hatred against the separatists."

St-Pierre Plamondon said he spoke to Graham Carr, the president of Concordia University, and that he won't be pursuing any legal action or calling for Matthews's dismissal.

"My sole aim was to restore the principle that bullying and defamation must not be used to stifle democratic debate and freedom of expression," reads a message posted on his Facebook page.

An earlier version of this story referred to Kyle Matthews as a professor. In fact, while he is a researcher, his job as director of the institute in question does not include teaching. CTV regrets the error.