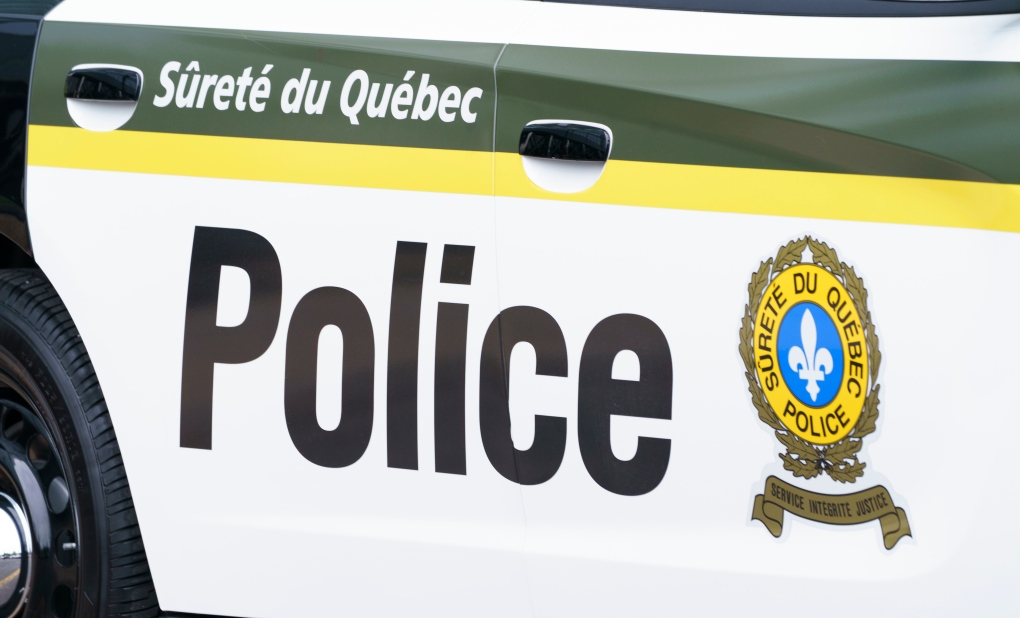 A 29-year-old man from McMasterville, in the Monteregie region, was found unconscious in a home Friday morning and transported to hospital, where he was confirmed dead.

Regional police received a call around 8:15 a.m., when the man was discovered inside a residence by an acquaintance.

Quebec provincial police (SQ) are working with regional police to determine the cause of death.

"According to initial findings, the man was the victim of a criminal act," said SQ spokesperson Stephane Tremblay.

This report was first published in French by The Canadian Press on June 10, 2022.

As PM suggests Hockey Canada could be replaced, which sponsors have pulled support?

Pressure appears to be mounting on Hockey Canada from both top corporate sponsors and political leaders, with Prime Minister Justin Trudeau suggesting that if the national hockey governing body continues to resist calls for change, the organization could be replaced. Several corporate sponsors have confirmed pulling their support. Here's what they have said about their decisions.

An Ontario woman who was sexually assaulted by Hedley frontman Jacob Hoggard in a Toronto hotel room nearly six years ago says her life was 'shattered beyond recognition' as a result of the incident.

A former police officer facing a drug charge burst into a day care centre Thursday in Thailand, killing dozens of preschoolers and teachers and then shooting more people as he fled. At least 36 people were slain in the deadliest rampage in the nation's history.

In his first speech as sovereign, King Charles III voiced his 'love for Harry and Meghan,' signalling that tensions between the Royal Family, and Duke and Duchess of Sussex may be starting to cool. Reducing the rancour between these members of the Royal Family will be key to paving a path forward for the monarchy, says royal commentator Richard Berthelsen.

Investigators in California are working to determine the motive behind the killing of a family of four -- including an 8-month-old baby -- as the bodies were recovered Wednesday in a rural farm area after they were kidnapped earlier this week by an armed man at their business.

Canadian businesses are able to pass on a new credit card surcharge to their customers starting today, although it remains to be seen how many merchants decide to adopt the new fee.

Even as the Kremlin moved to absorb parts of Ukraine in a sharp escalation of the conflict, the Russian military suffered new defeats that highlighted its deep problems on the battlefield and opened rifts at the top of the Russian government.

Where have Russians been fleeing to since mobilization began?

Russians have piled across the border to neighbouring states since President Vladimir Putin announced a partial mobilization on Sept. 21 for the war in Ukraine. A look at how many people have crossed and how countries are reacting.

Man charged with smuggling pythons in his pants at Canada-U.S. border

A New York City man has been charged with smuggling three Burmese pythons in his pants at a U.S-Canadian border crossing.