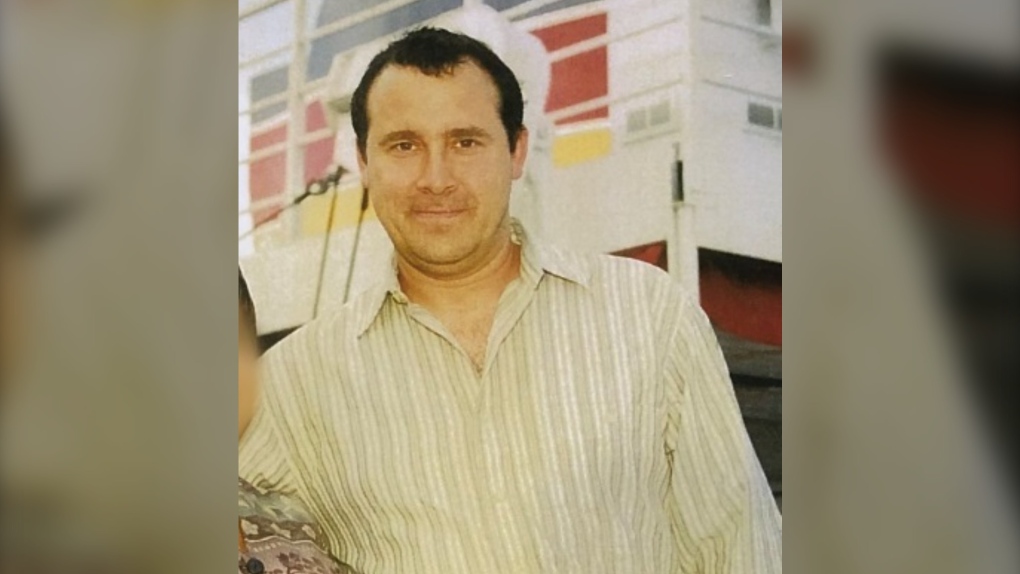 Richard Lalonde, 61, is from Ste-Clotilde in the Monteregie region, south of Montreal.

MONTREAL -- Quebec provincial police are calling for the public’s help in tracking down a man missing from the South Shore.

Richard Lalonde, 61, is from Ste-Clotilde in the Monteregie region, south of Montreal.

His car was last seen on Sunday, May 16, at about 8 a.m. on 3e rang in Ste-Clotilde, and he hasn’t been seen since. Police say he would be on foot.

Authorities have reason to be concerned for his safety.

Anyone who sees the missing man is asked to contact 911. Any information that could help find him can be communicated, confidentially, to the Sûreté du Québec at 1 800 659-4264.