Ottawa mayor comes out as gay after 40 years 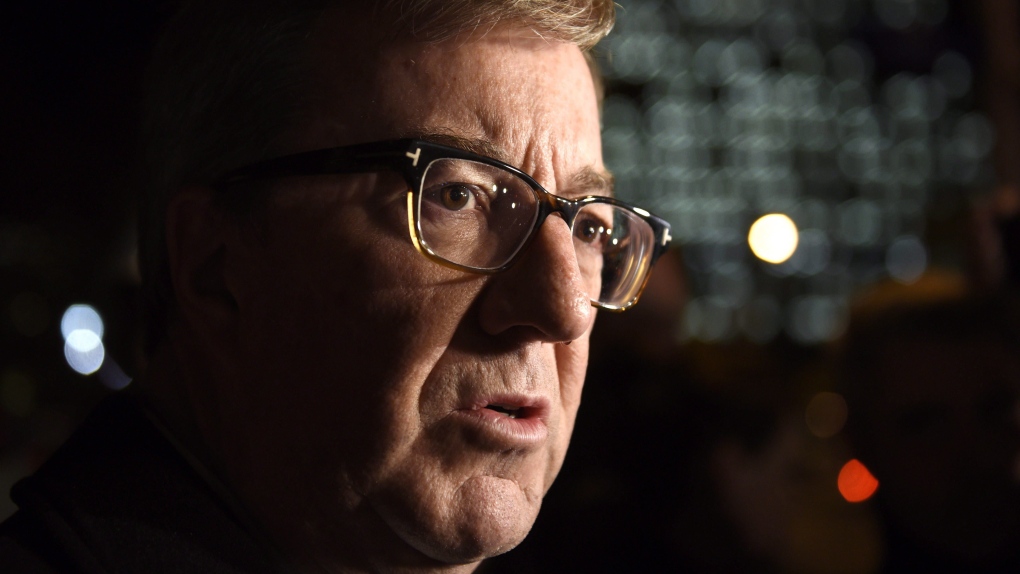 After 40 years, Ottawa Mayor Jim Watson has come out as gay.

In a column published in the Ottawa Citizen on Saturday, Watson writes that it was a "mistake" not coming out sooner.

He writes that he was worried about how his family, friends and colleagues would react and he struggled coming to terms with his sexuality during his childhood.

Watson says he was inspired to write the column after he raised the pride flag at city hall during the 2014 Olympic Games in Russia to show solidarity with LGBTQ athletes who feared the Russian government's views on homosexuality.

Watson says he was also convinced to come out of the closet after he was approached by a man in a park two years ago who told him he shouldn't go to the Ottawa Pride Parade, calling it the "fag parade."

Many political leaders have written Watson messages of support on social media, including Prime Minister Justin Trudeau who tweeted that the mayor was brave for sharing his story.