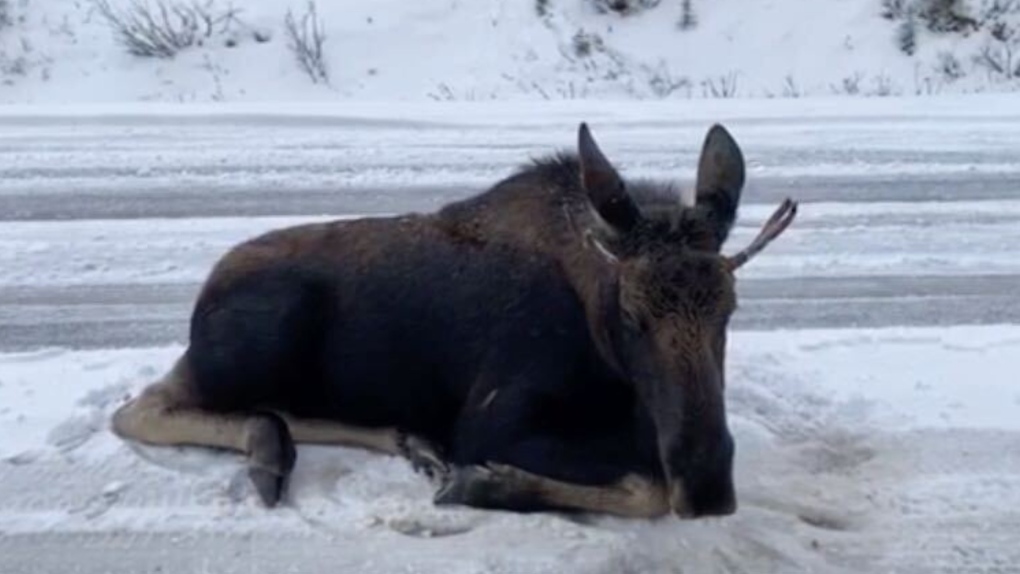 QUEBEC CITY -- The Quebec government and Algonquin chiefs reached an agreement in principle on Friday that provides for a moratorium of at least one year on moose hunting in the La Vérendrye wildlife reserve.

The Algonquins, who were concerned about the decline in moose numbers across their traditional territory, had decided to impose their own moratorium, erecting checkpoints last fall at various locations in the wildlife sanctuary.

The tensions between Indigenous and non-Indigenous hunters sometimes necessitated the intervention of Quebec provincial police.

The temporary agreement covers sport hunting, the acquisition and sharing of information on the state of the moose population, awareness of the species' need for preservation and training.

The agreement provides for a moratorium during the 2021 hunting season "which will make it possible to properly assess the state of the moose situation through studies carried out by mutual agreement," wrote the office of Minister Responsible for Indigenous Affairs Ian Lafrenière in a press release.

This year, the parties -- the ministries of forests, wildlife and parks, and the communities involved -- will have to agree on what will happen during the 2022 and 2023 hunting seasons, a spokesperson said.

Neutral experts, chosen by mutual agreement, will support them.

It is agreed that the "return to current standards would be achieved in the fourth year," meaning that sport hunting must resume for the 2024 season.

Algonquin leaders will consult with members of their communities over the next two weeks. A deadline has been set for April 15. The exact contents of the agreement will be publicly revealed once the agreement is signed.

"We believe that some details still need to be worked out and that consultation with members should take place prior to the conclusion of interim measures and a final agreement."

Lafreniere said that "no one wants to relive the situation of last fall" and that "to see that the tension is lower and that solutions are here" is a relief.

This report by The Canadian Press was first published April 2, 2021.