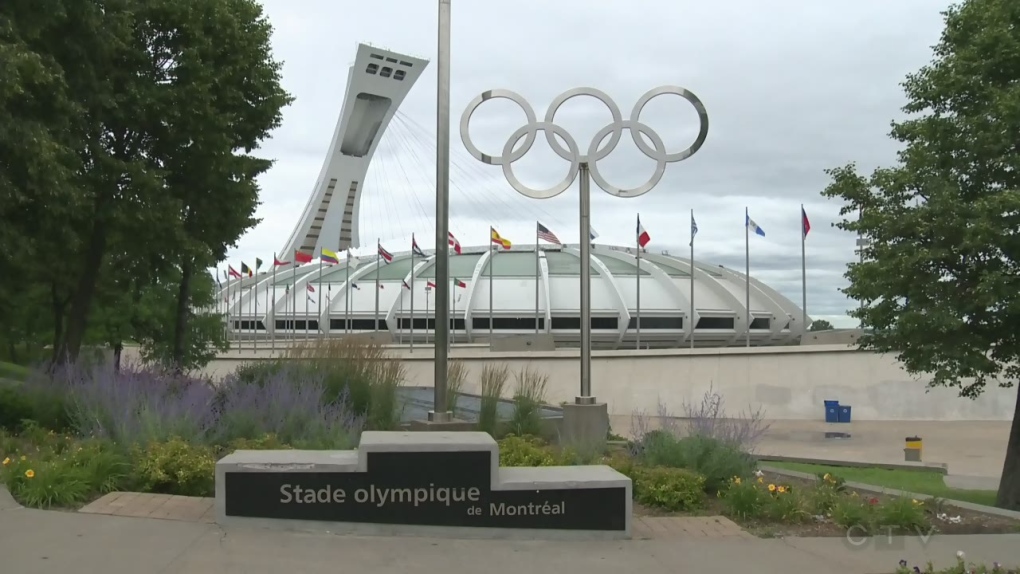 A new Olympic Stadium roof won’t be retractable but will possibly allow in natural light, according to a call for tenders released by the Olympic Installation Board on Tuesday.

According to the call, the stadium’s new roof will be partially dismantled to allow open-air events to be held. The call did say this feature would be an “option” and that “the technical feasibility at a reasonable cost must be clearly demonstrated for the board to decide to follow this path.”

The call invited interested firms to submit applications which include plans for the design, construction and maintenance of a new roof for the aging Big O. No information to the roof’s possible price tag was included.

While the exact parameters for the project have yet to be defined, some are already known. The board said they intend to respect the aesthetics and spatial concept of the stadium, saying the Big O’s architecture is internationally recognized.

“Compatibility with the original concept of the Olympic Stadium and the preservation of its overall appearance must take precedence in all design decisions,” they said.

As a result, plans cannot propose adding steel structures to retain the new roof, which must hang suspended from the tower as per the original concept. However, the board is aiming for a flatter, smoother roof in order to minimize wind exposure.

To allow natural light to enter the board requires the new roof to include translucent sections. In a sketch a translucent band around the perimeter of the roof surrounded an opaque coating in the centre.