Montreal police are searching for a missing Verdun man 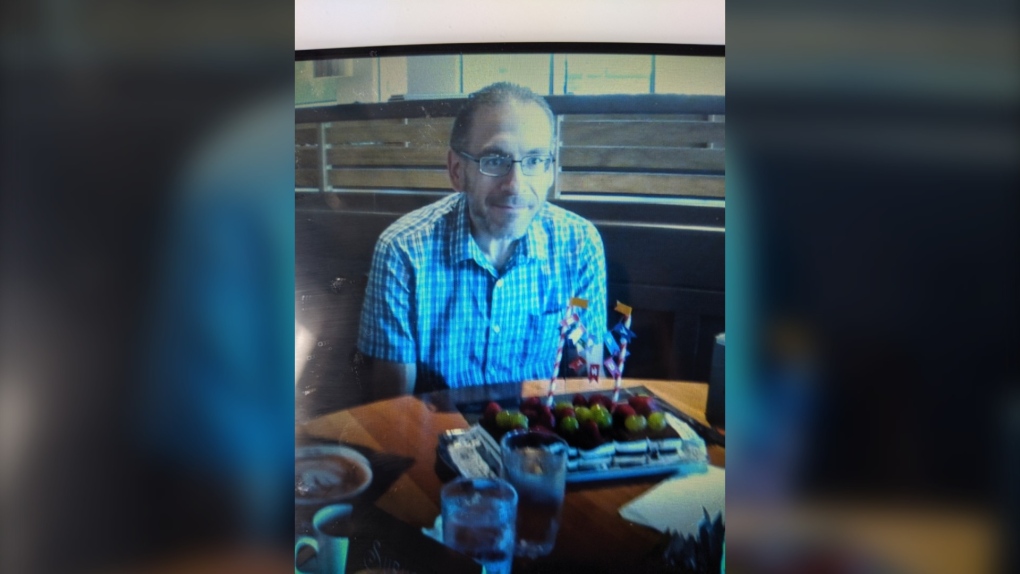 Police say Peter Voutos has been missing since Nov. 7 and investigators are concerned about his safety. (Photo: SPVM)

MONTREAL -- Montreal police are seeking the public's help in finding a man who was last seen in the Verdun borough on the evening of Thursday, Nov. 7.

Police say Peter Voutos, 44, was last seen around 6:30 p.m. They believe he could be in the area of the waterfront in Verdun or LaSalle. Investigators say they have reason to fear for his safety.

Police are asking anyone with information on Voutos's whereabouts to call 911, visit their local police station or contact Info-Crime at 514-393-1133.