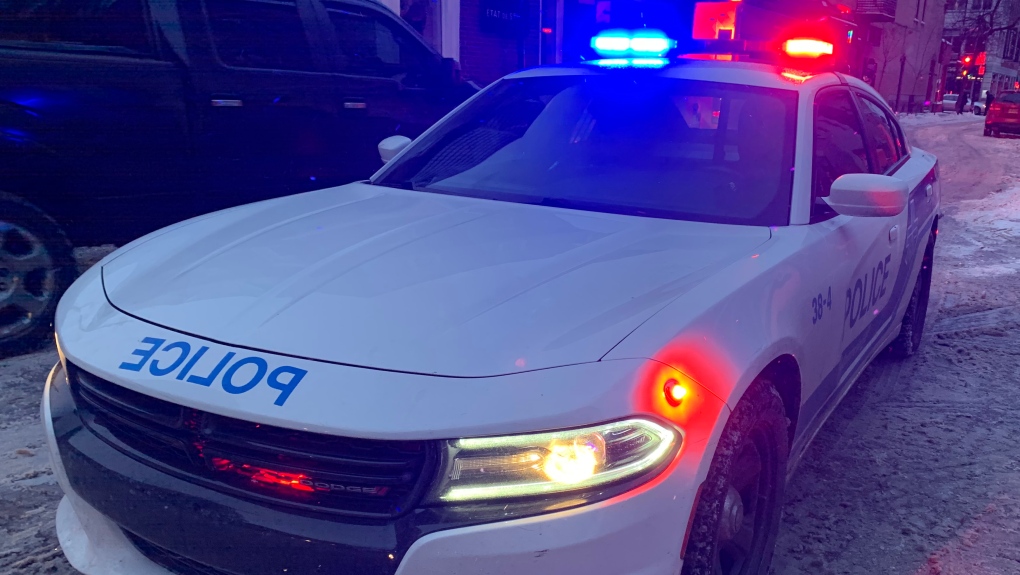 MONTREAL -- A man is in stable condition after being stabbed in downtown Montreal on Saturday.

Police said they received a call just after 5 p.m. and when officers arrived on scene they found the victim on the ground with an injury to his upper body.

The victim, who is in his mid-30s, was conscious and taken to hospital in critical condition. Police confirmed Sunday that his condition had stabalized.

Witnesses told police that the man was stabbed when a fight broke out in a shopping centre near St-Urbain and Ste-Catherine in a corridor leading to an exit.

A suspect fled the scene and no arrests have been made.

Police closed St-Urbain at Ste-Catherine while the investigation was underway.