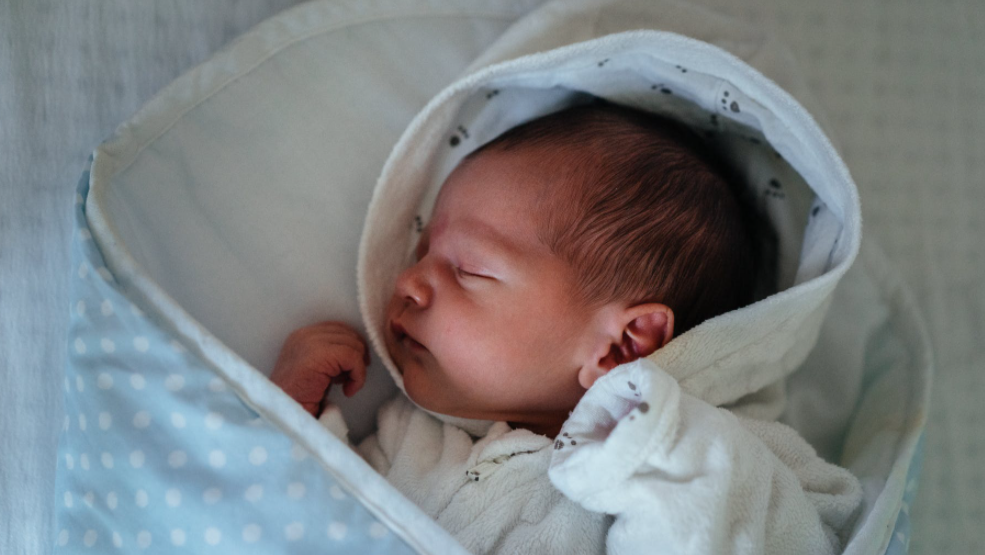 A newborn baby is seen in this stock image. (Pexels)

MONTREAL -- Quebecers remained very loyal to their recent favourites in choosing the first names of their newborns in 2020.

Aside from a slight game of musical chairs, the same names that made up the top five of 2019 lead the way for 2020, for both girls and boys.

There are going to be a lot of Olivias in kindergarten in four years—not that there aren’t right now.

The name once again dominated the annual list for 2020 published by Retraite Quebec.

Little Alice, Emma, Charlie and Charlotte are scampering behind Olivia to round out the top five.

As for the boys, a few changes lie in the class of 2020: Liam and William still lead, as in 2019, but Noah has pulled ahead in the pack and moved from fifth to third this year. Behind him are Thomas and Leo.

The first name bank is published every year and is available at the Retraite Quebec website.

This report by The Canadian Press was first published April 21, 2021.