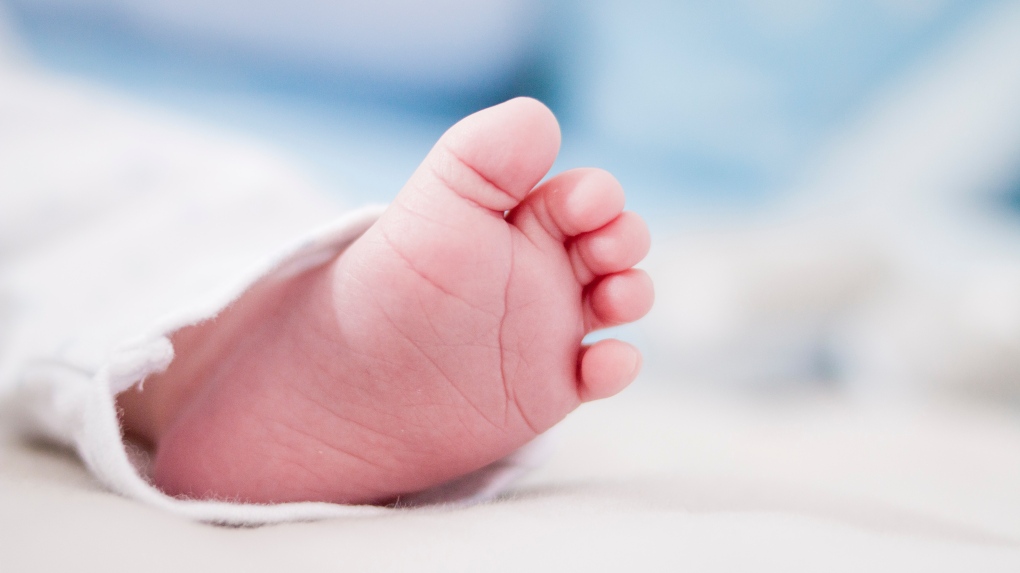 The foot of a newborn baby is pictured. (Dominika Roseclay/Pexels)

MONTREAL -- The list of Quebec’s most popular baby names for 2019 was released by Retraite Quebec on Thursday and tied for first place are Olivia and Liam, ending the reign of William and Emma.

The new top name for Quebec boys dethroned its longer equivalent, which now stands in second place after a six-year streak at the top of the list.

In third place is Thomas, followed by Leo, which jumped five spots from ninth to fourth place from 2018 to 2019.

For girls’ names, Olivia came out on top after spending six years in the top five. It replaced Emma, which now sits in second place, followed by Alice in third.

Charlie, a name traditionally given to boys, continues to gain popularity in the province. It now sits in fourth place, followed by its traditionally female counterpart, Charlotte.

Lea threatened Emma’s top slot for a few years but now finds itself booted out of the top five. It’s followed by Florence, Livia, Rosalie and Beatrice.

You can consult the Quebec directory of most popular baby names here.