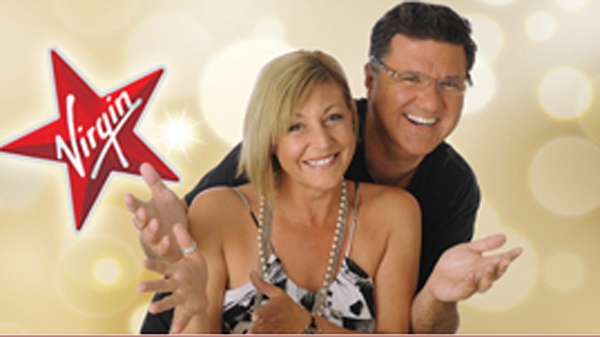 Friday morning a source with Virgin Radio (CJFM 95.9) confirmed that Cat Spencer will be leaving the most-listened to radio station in English Montreal and heading to the competition, The Q (CFQR 92.5).

The news comes as long-time morning man Aaron Rand announced on-air that he will be leaving The Q at the end of April.

Rand said he is not ready to retire, but after more than 25 years hosting morning radio, he has plenty of alternatives.

Mark Dickie at The Q told CTV Montreal Friday afternoon that Rand will be greatly missed.

He called him a "phenomenal broadcaster" who has "given this city 26 great years."

The last large-scale shakeups in Montreal morning radio happened in 2009.

He finally landed as a morning man at K103 in Kahnawake, and makes weekly appearances on CTV Montreal.

Tasso and Rand had worked together for 25 years before being unceremoniously split up.

Desautels, a former reporter for CTV, has since resurfaced as morning weather woman on CJAD.