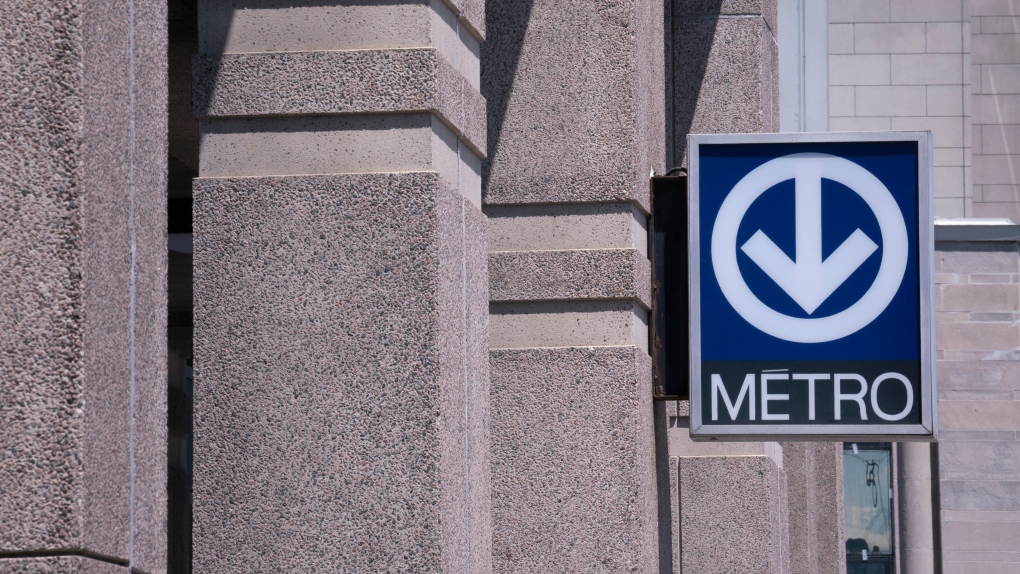 MONTREAL -- A large portion of the green line was shut down on Wednesday morning after water leaked into the Montreal metro.

20 stations were affected between Lionel-Groulx and Honoré-Beaugrand.

Service was initially expected to resume at 7:30 but was later postponed to 9:30 a.m. by transport officials.

The water seemed to come from a firefighter operation above the station, after a fire broke out overnight at a construction site in Ville-Marie.

-- With files from the Canadian Press.