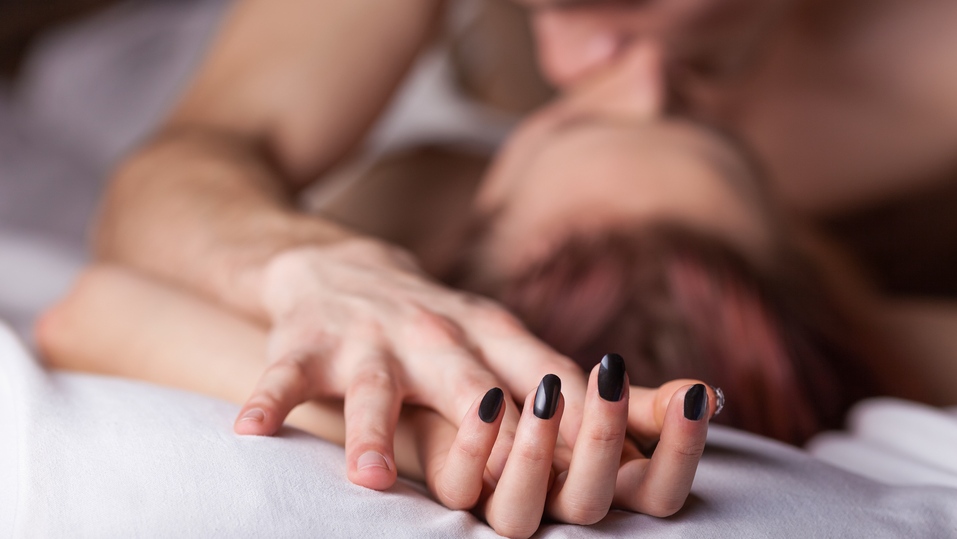 Men have more sexual fantasies than women and like to describe them in more vivid detail, according to a new Canadian study that, for the first time, sought to define exactly what is atypical, or deviant.

Researchers affiliated with the Université de Montreal surveyed more than 1,500 Quebec adults about their sexual fantasies. The respondents were asked to fill out a questionnaire, as well as provide a detailed description of their favourite sexual fantasy.

According to the findings:

So the researchers set out to establish “norms in sexual fantasies” by surveying members of the general population. According to Joyal, “as we suspected, there are a lot more common fantasies than atypical fantasies.”

Some of the fantasies considered “unusual” include cross-dressing and having sex with a prostitute, the study found. Sex with an animal would be classified as a “rare” fantasy.

The findings are published in the Journal of Sexual Medicine.