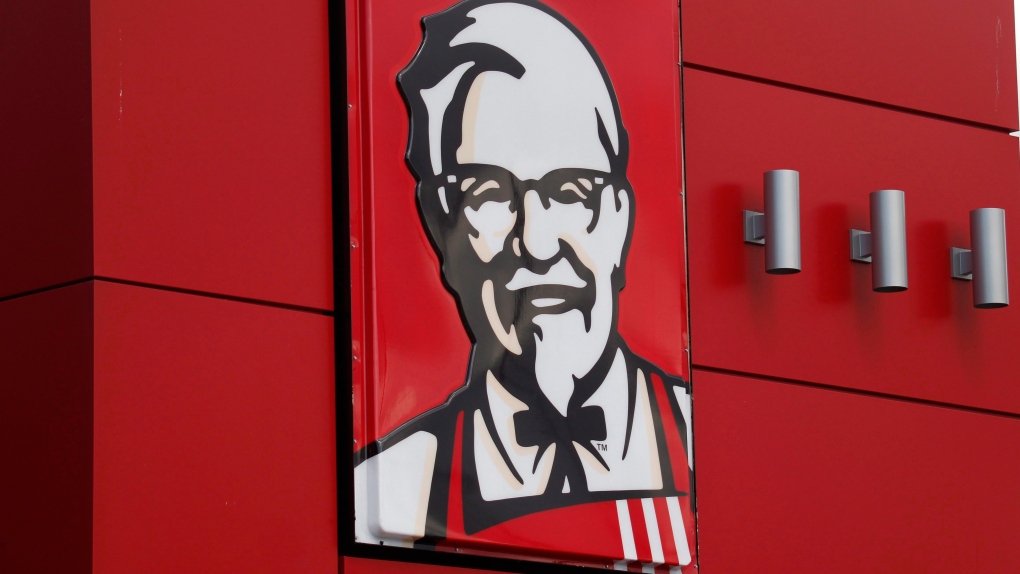 In November, two other KFC outlets in Quebec City closed their doors, leaving only the Wilfrid-Hamel Blvd. location that shut down Sunday.

MONTREAL -- Connoisseurs of fast-food fried chicken in Quebec City are in mourning today: the last remaining Kentucky Fried Chicken in the region shut down on Sunday.

Employees at the KFC - or PFK as it's called in Quebec, for Poulet Frit Kentucky - on Wilfrid-Hamel Blvd. in Quebec City say they found out at the end of their shifts Sunday that the Canadian arm of KFC, based in Calgary, was closing the outlet effective immediately.

In November, two other KFC outlets in Quebec City closed their doors, leaving only the Wilfrid-Hamel Blvd. location that shut down Sunday.

In a statement Monday, Jamie Hood, director of development for KFC Canada, said the decision to close the Quebec City restaurants is "in no way a reflection of the dedication and contributions of our valued team members, rather part of a broader strategy to modernize our brand and to continue delivering the exceptional service our customers have come to know and expect from us."

Hood said the company has plans for the Quebec market, adding "we are currently in the process of re-franchising, and our new franchise partner is aiming to open 10-15 new restaurants across the province in the next several years. They will also be investing a significant amount of capital in renovations and upgrades on existing assets across the same timeframe.”

The Syndicat de Metallos, the union that represents workers at the restaurant, decried the closing, saying that it came with no notice during the holiday period.

"Management did not even deign to notify the union or the workers," said Guy Gendron, president of Local 9400 of the Syndicat des Metallos. "It is very sad for dozens of workers, some of whom had decades of service with the company."

But in a statement Monday, Barbara Allen, director of human resources for Olympus Food, which manages KFC outlets in the province, disputed the union's assertion that it gave them no notice of the latest Quebec City closing.

"We are thankful to all our Quebec City team members for their dedicated employment over the years," Allen said. "The Ministry of Labour, as well as union representatives, were notified of this restaurant closure to ensure compliance with all provincial regulations and legal requirements, and we will continue to work closely with Les Métallos to ensure team members receive the support they need.”