Quebecers eager to travel again, but COVID-19 will change their habits: survey 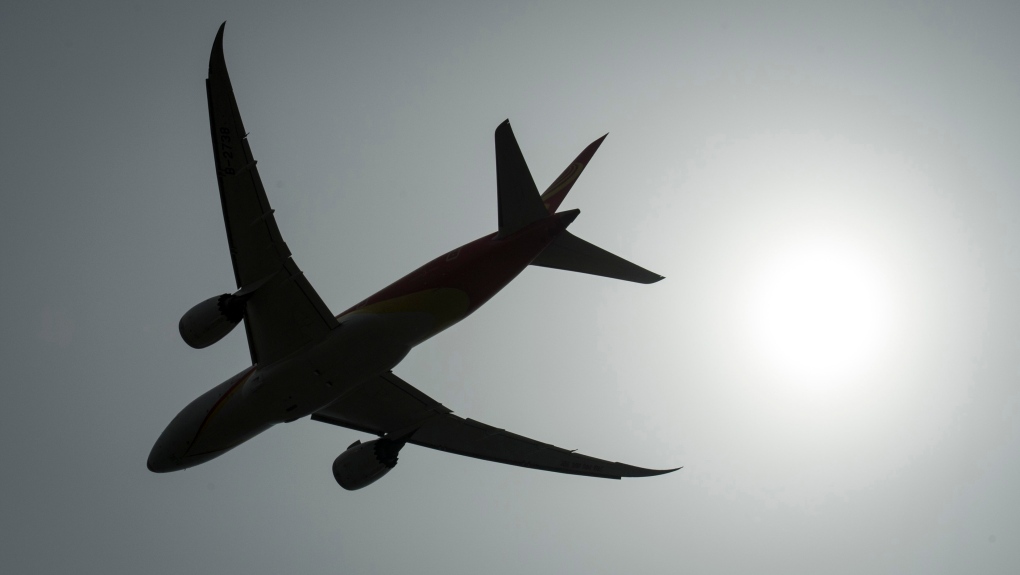 A plane is silhouetted as it takes off from Vancouver International Airport in Richmond, B.C., on May 13, 2019. THE CANADIAN PRESS/Jonathan Hayward

MONTREAL -- Quebecers have a strong desire to start travelling again, but also want reassurance as far as risks associated to COVID-19 are concerned, a new survey has found.

Carried out by the Léger firm last month, the survey specifies that if they could travel six months after travel restrictions were lifted, 66 per cent of Quebecers would be enthusiastic to do so for pleasure.

The vice-president of travel for CAA-Quebec, Philippe Blain, thinks that when borders reopen and health protocols are implemented, travellers will regain confidence and a long journey to recovery for the tourism industry will begin.

The survey also reveals that COVID-19 is changing the kinds of trips people are planning to take.

A COVID-19 vaccine would give travellers the most confidence in the six months following the end of government orders. In this scenario, cars would be the mode of transportation favoured by 76 per cent of travellers, compared to 38 per cent who said they would prefer to travel by plane.

The survey was conducted over a web panel among 1,000 participants representative of Quebec’s population between May 19 and May 23.