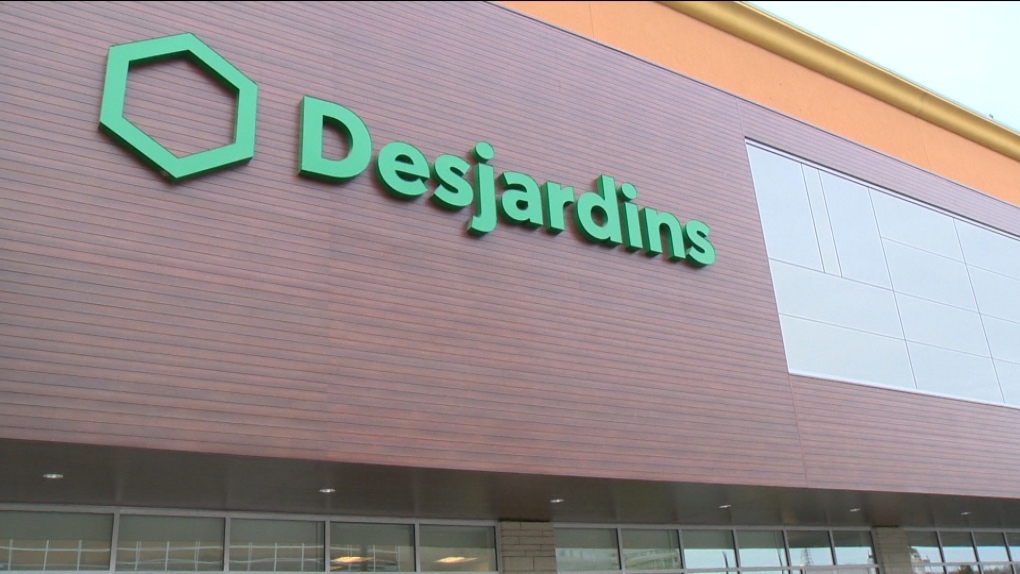 QUEBEC -- After four months of saying no, the Legault government has reversed course and announced a provincial commission to examine the data breach at Desjardins Group.

The personal information of 4.2 million Quebecers was stolen earlier this year.

In June, Desjardins announced that a single employee, who has since been fired, hacked into the personal information of 2.7 million individual customers and 173,000 businesses.

On Nov. 1, Desjardins admitted the breach was much more extensive than suspected and affected all of its 4.2 million customers.

Since the summer, opposition parties have been calling for a commission to investigate.

Premier Francois Legault had until now said it was too soon – but on Wednesday, the CAQ government made an about-face with a declaration by Finance Minister Eric Girard.

"My number one responsibility is the financial security of Quebecers. I'm the finance minister. I'm responsible for the AMF (the province's financial watchdog), the AMF is the supervisor for Desjardins," he said.

All opposition parties welcomed the commission, but some are concerned it won't go far enough.

The commission will hear 45-minute testimony from each of the following:

"All they are giving Desjardins next week is 45 minutes. That's totally inappropriate; there should be much more than that," argued Leitao.

"Mr. Legault decided to listen only to what Mr. Cormier of Desjardins has to say, and decided not to listen to all the Quebecers who feel they were robbed," he said.

Legault is accusing the opposition of trying to score political points on the issue.

"I'm fed up of seeing the opposition playing games. Since July, we're ready to have the Desjardins management come to a commission to explain themselves," he said.

The commission will be held on Nov. 21.