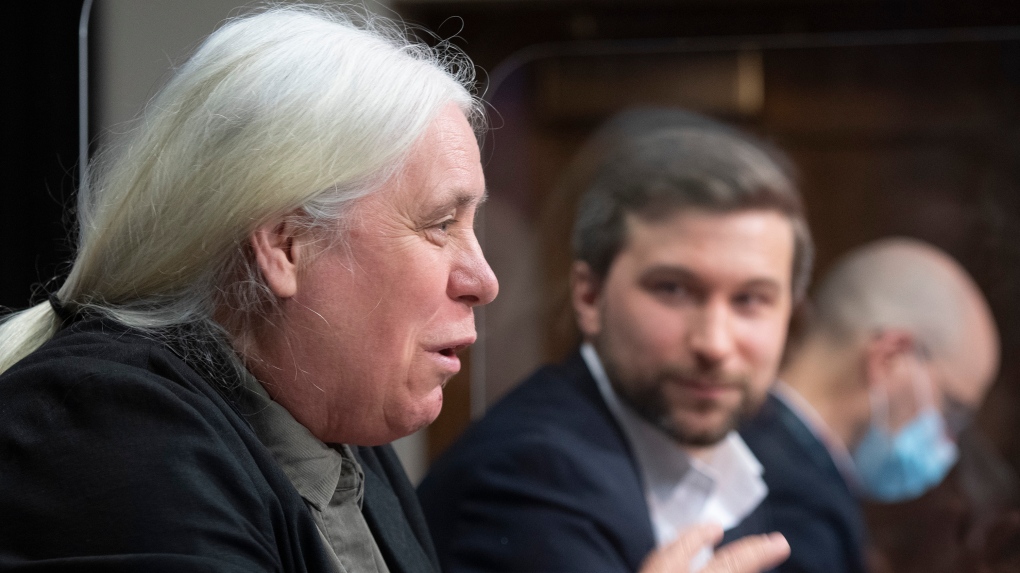 MONTREAL -- The torch is burning between the executive of Quebec Solidaire (QS) and its controversial Collectif antiraciste decolonial (CAD).

A motion of censure against the CAD will be proposed to the next general council of the party, given that the group has "no real will to collaborate with the rest of the party," the party's executive council maintains.

In a document sent to the party's associations, the executive urges the executive council to "demand that the CAD conform as soon as possible to the party's statutes and its fundamental values, so that Quebec Solidaire remains a healthy and inclusive place of involvement for all.

And if this is not done quickly, the CAD's accreditation within the party will be called into question," it says.

In the document, the executive board details the history of the CAD's setbacks.

In recent months, the collective has associated a Canadian Press journalist with the extreme right.

It has also endorsed controversial University of Ottawa professor Amir Attaran, and has sent a formal notice to the party, citing a "smear campaign" against the group.

As a result, the executive would like the membership to vote on the matter at the national council meeting on May 15 and 16.

"We are anxious to restore a healthy climate of activism within our party, and we believe that this, unfortunately, requires a condemnation of the CAD's actions in recent months," the document says.