Quebec's language debate is expected to heat up in 2021 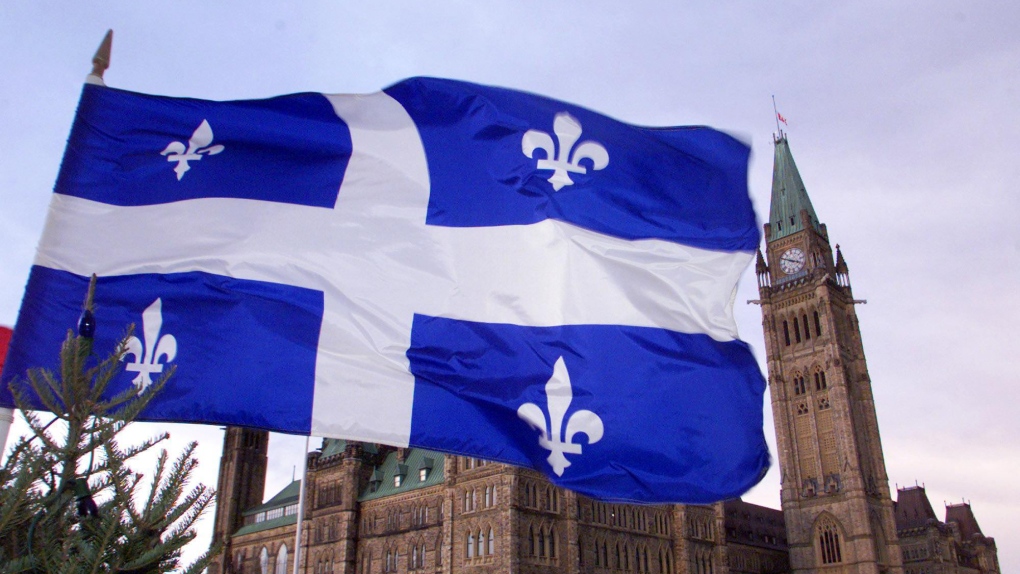 French-language Minister Simon Jolin-Barrette and Legault have spoken about reforming the controversial Charter of the French language, also known as Bill 101, adopted by the government of René. Lévesque in 1977. (Photo: Tom Hanson / THE CANADIAN PRESS)

QUEBEC CITY -- In 2020, Quebecers had the opportunity to watch their leader under the pressure of an unprecedented global pandemic. In 2021, Legault will undergo another kind of test: strengthening the French language across the province, starting with downtown Montreal.

After two years of debate over the status of French in Quebec, in this third year in office, the Legault government seems set to relaunch the language debate.

Legault and the minister responsible for the French language, Simon Jolin-Barrette, have both spoken about reforming the controversial Charter of the French Language, also known as Bill 101, adopted by the government of René Lévesque in 1977.

New legislation, expected in the spring, could help to accentuate or ease tensions between French speakers, on one hand, and English Montrealers and many immigrants on the other.

Legault may opt for more legislation to privilege the French language in public administration, shops, education, and workplaces. One issue is likely to be on the ticket: the anglicization of Montreal.

Montreal, a multi-ethnic metropolis, is different from the rest of Quebec’s regions, most of which are more culturally homogenous.

Premier Legault's Coalition Avenir Québec (CAQ) won a majority government in 2018 with virtually no support on the island of Montreal. A second-generation Bill 101 could be popular outside of the city, where the CAQ holds a strong French-speaking base.

QUEBEC AND OTTAWA: A BALANCE OF POWER.

A reinvigorated debate over the status of French, Quebec’s only official language, will provide the government with an opportunity to test its balance of power with Ottawa.

At the federal level, where two languages reign, election time will come again soon enough, and Trudeau may be forced to take a position on the state of French.

Before that, Trudeau is expected to answer to Quebec’s, and the other provinces', request to substantially increase health transfer payments.

The fight against the pandemic has costed billions of dollars in Quebec. The province has requested that Ottawa increase, on a recurring basis, the share of health spending assumed by the federal government, from 22 per cent to 35 per cent, or $28 billion more annually paid to the provinces, including $6 billion to Quebec.