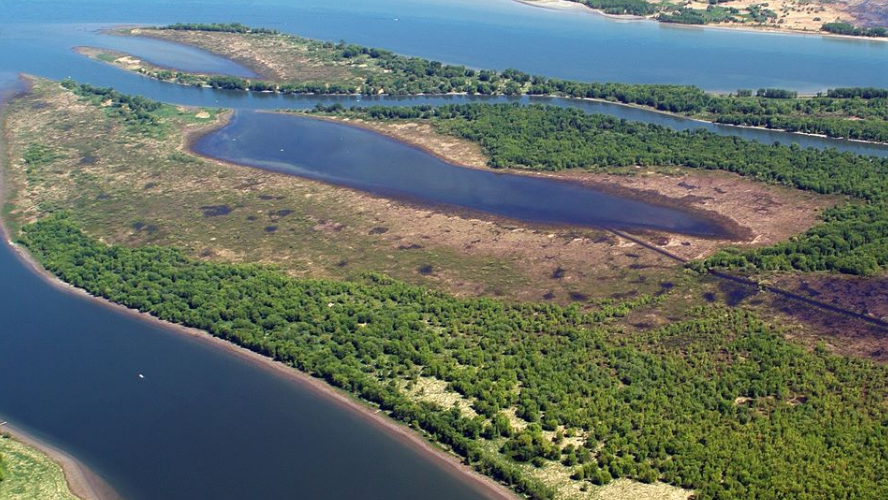 Quebec's environment minister is expected to announce Friday that 11 new protected areas will be created in the province's south.

A coalition of Indigenous representatives, environmental organizations, health professionals and outdoor enthusiasts have long called for the protection of more forests and ecosystems in southern Quebec.

These 11 new protected areas are:

Abitibi-Témiscamingue: the proposed Basses-Collines-du-Ruisseau-Serpent biodiversity reserve will be expanded to 73 km2;

Abitibi-Témiscamingue /Outaouais: the proposed Dumoine River Biodiversity Reserve will be expanded to 313 km2;

Outaouais: 820 km2 in the Rivières-Noire-et-Coulonge sector;

Lower Saint Lawrence: 74 km2 in the Rivière-Causapscal sector and 90 km2 in the Duchénier sector;

Chaudière-Appalaches: 11 km2 in the Seigneurie-de-Joly sector and four km2 in the Notre-Dame sector;

North Shore: the projected biodiversity reserve of Brûlis-du-lac-Frégate will reach 18 km2 and the proposed Vallée-de-la-Rivière-Godbout Biodiversity Reserve will be expanded to 209 km2.

In recent months, environmental and Indigenous groups have deplored the fact that dozens of requests to protect urban and peri-urban forests in the southern part of the province were abandoned by the Coalition Avenir Québec (CAQ) government in 2020.

At the time, the government had committed to protecting 17 per cent of the territory and chose to fulfill its commitment by protecting only forests north of the 49th parallel, which are of little or no interest to forestry companies.

-- This report by The Canadian Press was first published in French on June 17, 2022.