Motorcyclist, 33, dies after collision in Laurentians

Motorcyclist, 33, dies after collision in Laurentians 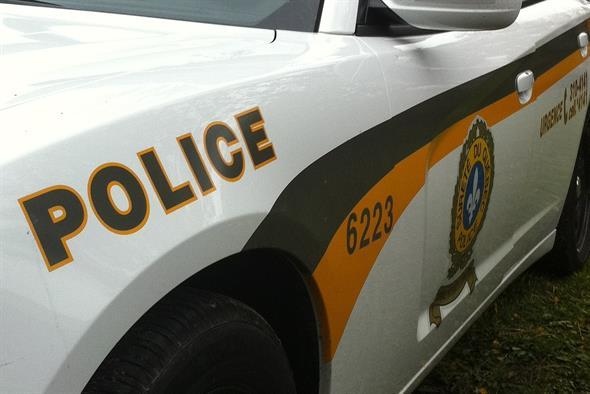 A motorcyclist succumbed to his injuries Friday evening in hospital, a few hours after being involved in a collision on Route 329 in Gore, in the Laurentians.

According to initial information from the Sûreté du Québec (SQ), the 33-year-old man lost control of his vehicle as he approached a curve, around 3:30 p.m., said spokesperson Nicolas Scholtus.

He was transported to the hospital with serious injuries.

Route 329 was closed for a period of time between Mille Isles Road and Braemer Road.

Collision officers were dispatched to the scene to determine the cause and circumstances of this accident.

The identity of the victim, a Laval resident, was not immediately available.

-- This report was first published in French by The Canadian Press on July 16, 2022.