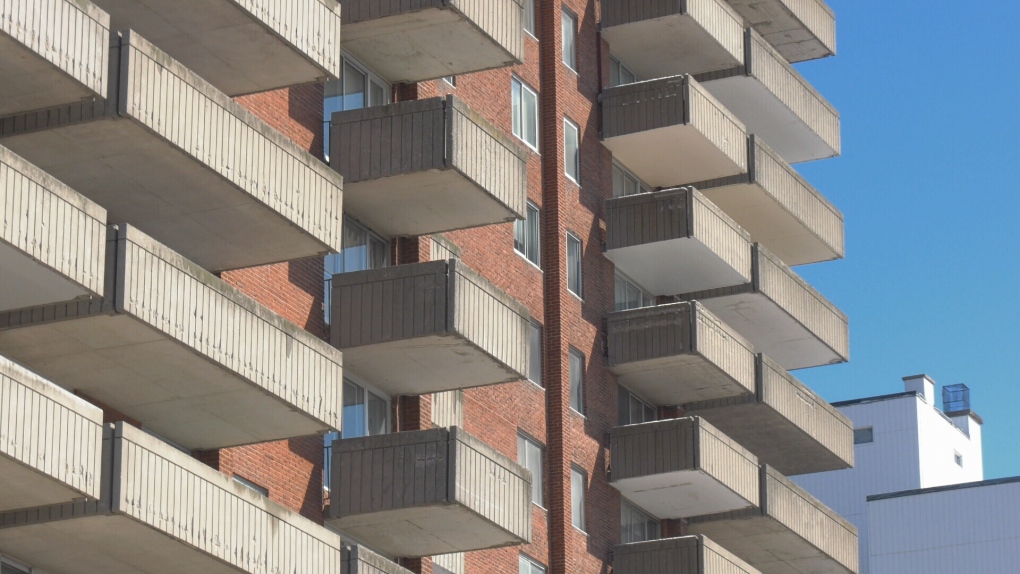 A lack of social housing combined with skyrocketing rents in Montreal is putting vulnerable women's lives in danger, according to advocates.

MONTREAL -- There are currently 161 tenant households still without homes in the Montreal area according to rights group le Front d’action populaire en reamenagement urbain (FRAPRU), a situation its spokesperson says has never been seen before.

During a press conference on July 2, FRAPRU reported 256 tenant households in the greater Montreal area still hadn’t found a place to live, and it appears as though the situation hasn’t progressed all that much since.

Five weeks after moving day, 56 households are still being put up by the City of Montreal – notably in hotels – while others are staying with friends and family, according to FRAPRU. Reports also show that some people who haven’t been able to find places to live are currently living in tents.

FRAPRU spokesperson Veronique Laflamme says that ordinarily, after the month of July, the situation will progress for people searching for homes, but this year has been wildly different.

Laflamme says more than 90 requests for assistance were made to FRAPRU after mid-July, compared to just nine the year before. This year, more than 300 families needed help in their search for housing.

Laflamme said the high number of tenants without homes displays the extent of the housing crisis in Montreal.

Once again, FRAPRU says the solution lies in the construction of social housing. It’s also calling for tenants to be better protected against evictions through legislation.