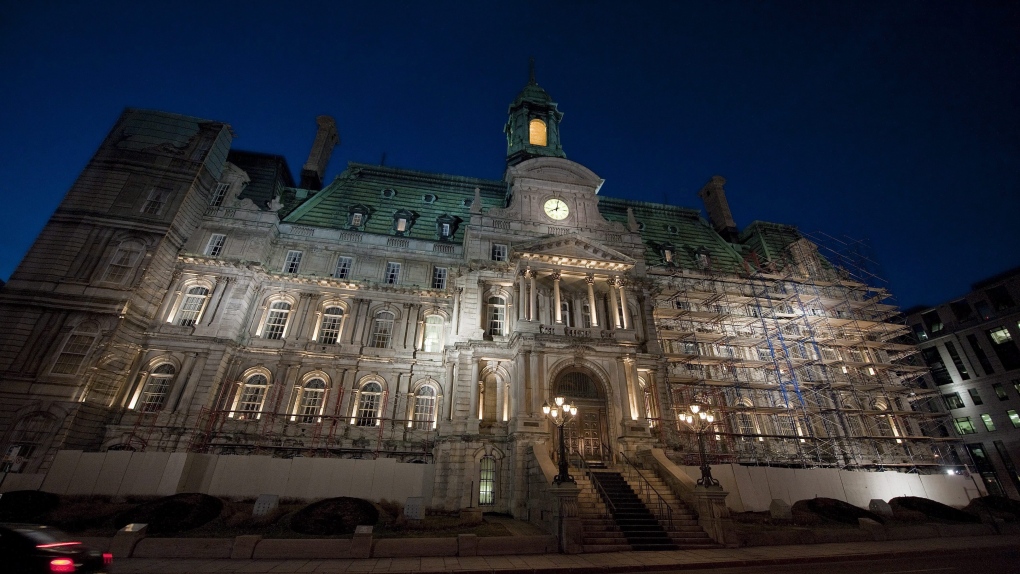 The City of Montreal has announced it will offer child care in two separate rooms in an attempt to increase citizen participation at the meetings.

They will be staffed by bilingual educators and no reservations are needed.

Mayor Denis Coderre is behind the initiative, a gesture designed to boost local democracy.

The service will begin with this coming Monday night's meeting.

"This is great news for parents of young children who wish to speak to elected officials on local issues that affect them," says Marie-Eve Brunet, Verdun borough councillor and the administration's spokeswoman on work-life conciliation.