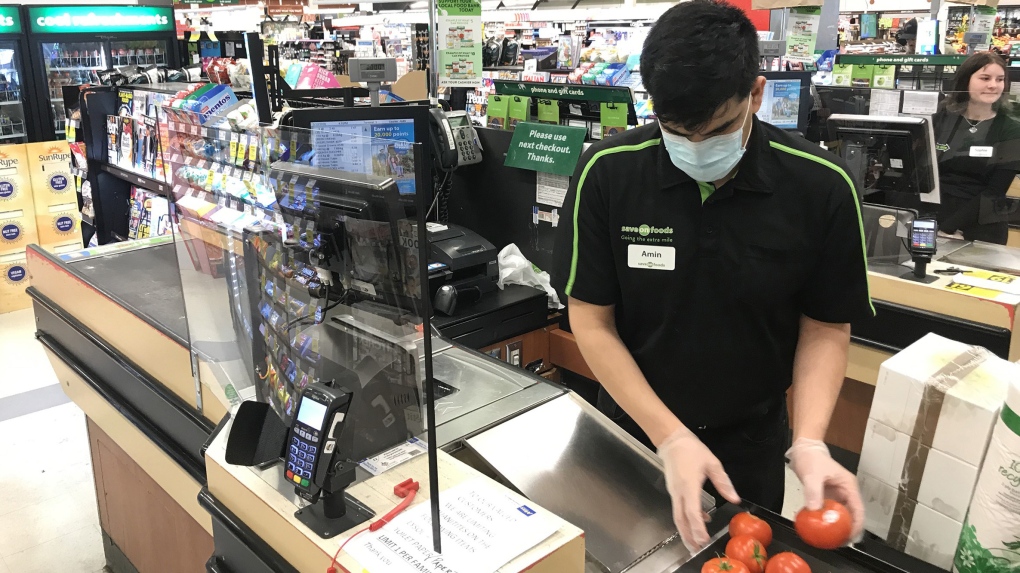 Deaf and hard of hearing people's worst nightmare was when masks became more readily worn, as many read lips to communicate.

MONTREAL -- People who are deaf and hard of hearing and read lips are appealing to the open-mindedness of merchants and citizens when it comes to wearing masks.

Their lives have become even more complicated since public health authorities “strongly recommend” wearing a face covering in public places especially when a two-metre distance between people cannot be respected to prevent the spread COVID-19.

It is the worst nightmare of the deaf and hard of hearing, according to Jeanne Choquette, president and CEO of Audition Quebec.

One can easily understand why.

“The first time Premier (Francois) Legault arrived with a mask, I shouted in my living room. I yelled ‘Oh no,’” she said.

One in six Canadian with hearing problems knows how to read lips, said Choquette.

“It compensates for our hearing loss. When you talk to someone who wears a mask and you can't see the lips at all, having experienced it myself in the last days, you panic because you don't understand,” she said.

Without explicitly asking for it, deaf and hard of hearing people ‘secretly’ hope that when they show a sticker indicating that they read lips, the other person will remove his or her mask while respecting physical distancing, said Choquette.

“Spontaneously, some will do it. It's not the end of the world and it helps us a lot,” she said in an interview carried out on a device linked by WIFI to a device worn on the neck and which transmits the sound of the call directly into the cochlear implants.

More and more people are masks, which are generally not see-through, noted Audition Quebec, so much so that the group launched an online awareness campaign for merchants to suggest solutions for better communication.

Members of the organization also hope that merchants favour alternatives to wearing an opaque mask. A cashier behind Plexiglas without wearing a mask, “is ideal,” as are transparent visors, said Choquette.

Beyond that, hearing impaired people hope that masks with a transparent window at mouth level become more popular.

In all situations, Audition Quebec recommends that the speaker talk louder without screaming, clearly pronouncing each syllable, with short sentences separated with a true pause, making gestures and all without facing away.

Only one person should speak at a time and background noise should be reduced at least during the interaction. If the person does not understand, the speaker should not hesitate to write or draw the message.

The organization said that more and more people are being yelled at, a gesture they deem “humiliating.”

Deaf and hard of hearing people say they wish for “empathy and respect.”

This report by The Canadian Press was first published June 20, 2020.