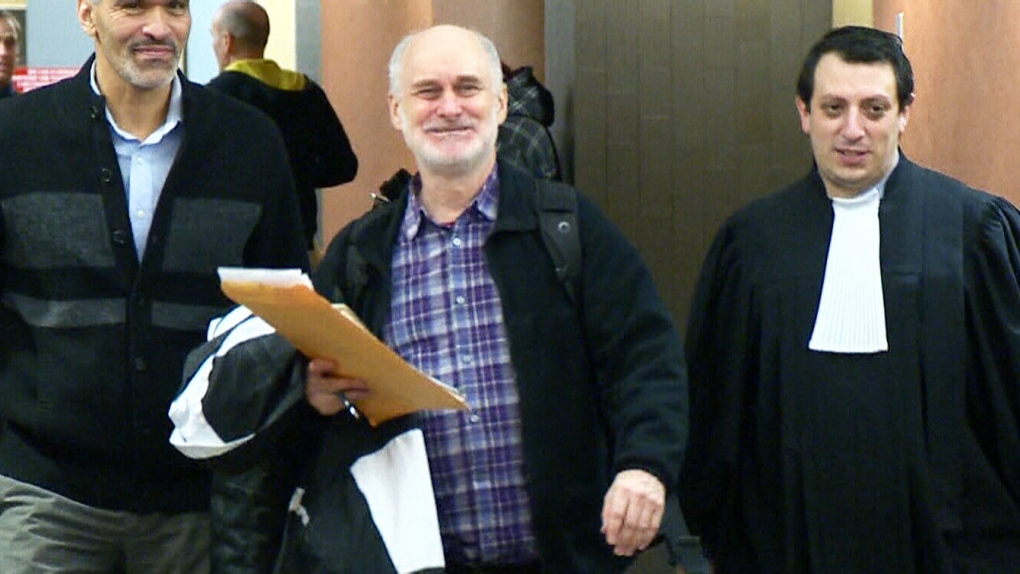 The man accused of criminal harassment against Cote-des-Neiges-NDG Mayor Sue Montgomery has been acquitted.

A judge determined that the behaviour of Robert Michael ‘Robin’ Edgar between October 2017 and August 2018 constituted harassment, but not criminal harassment

Edgar was arrested in 2017 after Montgomery filed a complaint against him. He was re-arrested last year after showing up at City Hall trying to question Mayor Valerie Plante and opposition leader Lionel Perez. His questions centered on Montgomery, leading prosecutors to believe the incident was a breach of Edgar’s bail conditions.

During her testimony, Montgomery said Edgar would regularly demonstrate outside the church she attends and repeatedly harassed her during her time working as a journalist for The Gazette, leading her to fear for her safety.

However Judge Flavia Longo said she was not convinced that Montgomery was afraid, referring to a video Edgar took of a confrontation with Monttgomery wherein she did not show signs of being afraid.

During his testimony, Edgar said he didn’t think he was breaking his bail conditions by directing questions to Plante, even if they were about Montgomery.

On Thursday Edgar said that what he did and will continue to do is not considered harassment.

Montgomery later said on social media "I must learn to be a 'better victim.' Cry, run away, cower in a corner. Why should he change his behaviour?"