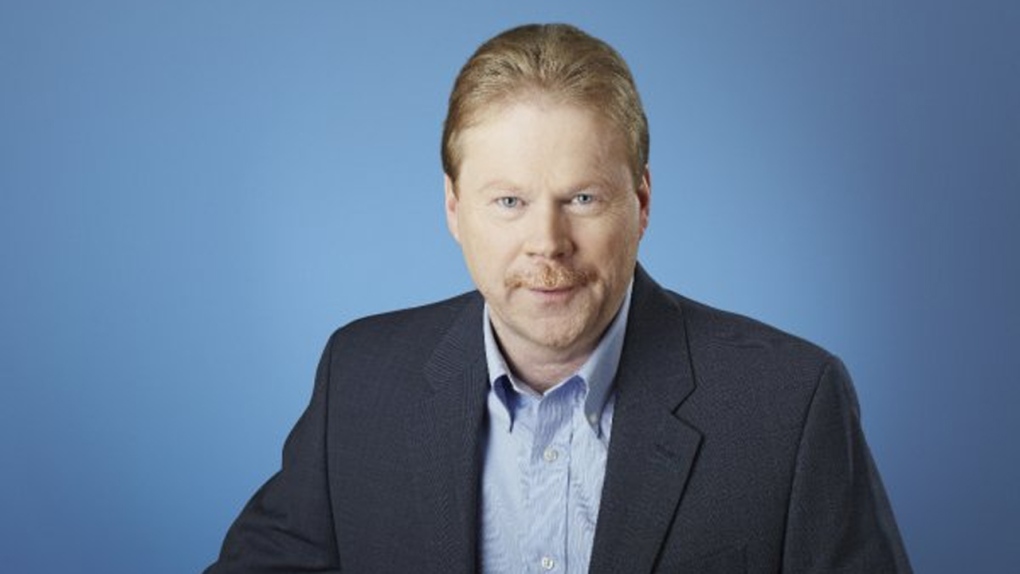 QUEBEC -- The Parti Quebecois is defending the reputation of a member whose construction company came up during testimony at the province's corruption inquiry.

A company owned by MNA Andre Villeneuve was among 74 listed by police who took down the licence plates on cars parked outside a Mafia hangout.

It was at that Montreal coffee shop that construction businessmen were seen on old surveillance videos handing cash to senior-level mobsters, or milling about at a Rizzuto family Christmas get-together.

The inquiry has heard that construction costs are driven up in Quebec by a bid-rigging cartel, where the Mafia claims a percentage on certain projects.

Villeneuve's flooring company -- Plancher Mirage Andre Villeneuve -- was on the list of firms tied to vehicles spotted at the Rizzuto family hangout in a suburban strip mall.

The PQ is springing to his defence today. The party calls it a coincidence and notes that at least a half-dozen other businesses were located at the same Montreal strip mall.

Villeneuve is scheduled to hold a news conference later today.

His case is only the latest evidence of the devastating scope of allegations gushing out from Quebec's corruption inquiry, which has barely even begun.

From a list of 21 construction companies that received more than $1 billion in public contracts from the City of Montreal alone in the last half-decade, and published in a 2011 list by the city's auditor general, roughly half have either been named at the inquiry this week or have been tied to criminal fraud charges.