Landlords worried about pot use in apartments 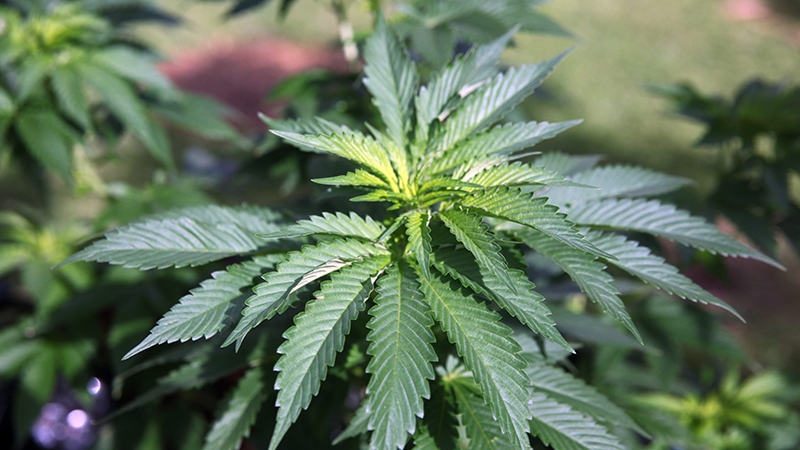 Landlords are getting worried about Canada's plan to legalize marijuana.

Even before the federal government introduced legislation to legalize the use of marijuana -- and allow people to grow plants at home -- landlords in Montreal were altering leases to explicitly ban smoking cannabis anywhere on their property.

Now the Quebec Association of Landlords (APQ) is warning that the federal government's plan hasn't taken the "small communities" in apartment buildings into account.

Martin Messier said that more and more tenants are looking for smoke-free apartments, and he says the odour of marijuana will be a real nuisance for many.

The president of the APQ is also concerned of the danger that could arise from people growing up to four marijuana plants in their home, pointing out that many landlords already have to deal with their property being destroyed by grow-ops, with poorly-rigged electrical installations, high humidity causing mold, and other issues.

A poll of landlords conducted by CORPIQ, the landlords' corporation of Quebec, showed that 81 percent of landlords are worried or very worried that police will not be enforcing laws about marijuana cultivation or use.

A near unanimity of landlords -- 94 percent -- have little or no confidence that rental boards will be able to make tenants respect laws about growing plants or security.

CORPIQ is asking the federal government to modify its bill so that tenants will not be allowed to grow marijuana plants.

It's also asking for landlords to be allowed to change existing leases to ban marijuana use at home.