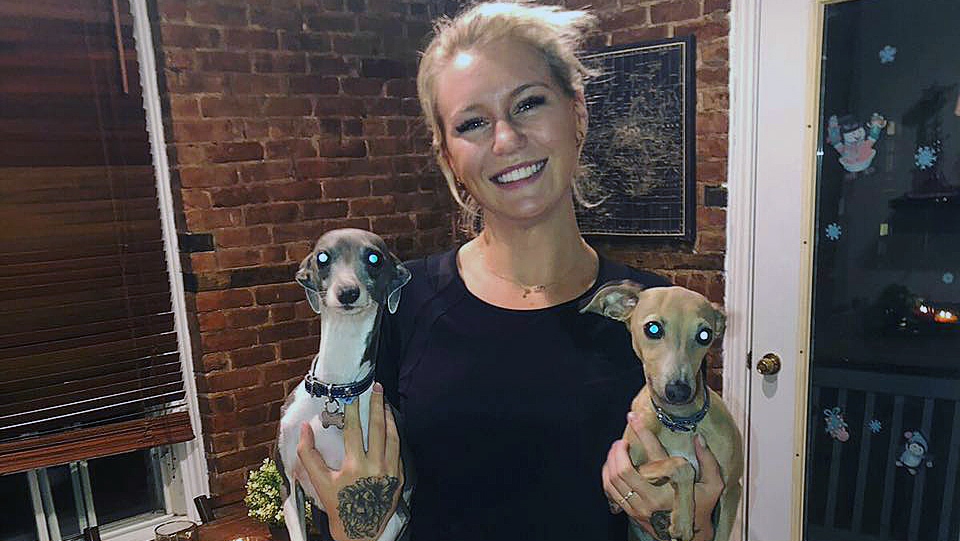 Marylene Levesque was killed in a Quebec hotel room. The alleged killer was convicted murderer Eustachio Gallese, who was out on day parole. SOURCE Facebook

MONTREAL -- The funeral for Marylène Lévesque, the young woman who was killed in a Quebec hotel on Jan. 22, will take place next Saturday in Saguenay, her hometown.

Visitation is planned during the afternoons on Friday and Saturday. The ceremony will take place at 5 p.m. at the Notre-Dame-de-Grâce chapel on Sydenham Road in the Chicoutimi borough.

The family notes that those wishing to make a donation can speak to a volunteer from the Association of Families of Murdered or Missing Persons (AFPAD), who will be present during the funeral.

The 22-year-old's family also recently launched a crowdfunding campaign to help pay the costs associated with her funeral. They say any additional funds will be donated to AFPAD.

Lévesque's death caused a stir because the man accused in her murder, Eustachio Gallese, was on day parole after being found guilty in the murder of another woman 15 years ago.

Last Thursday, one week after her death, vigils were held in several cities in Quebec, including one in front of the National Assembly, to denounce the murder of women and demand governments act immediately to stop violence against women.

Canadian Public Safety Minister Bill Blair announced on Tuesday that the Liberals would support a Conservative Party motion to have a House of Commons committee study the circumstances leading to her death, as well as the parole board process.

This report by The Canadian Press was first published Feb. 5, 2020.