QUEBEC -- Quebec's justice minister is questioning whether the federal parole board has enough resources to properly evaluate the risk prisoners pose to the public following the slaying of a 22-year-old woman -- allegedly by a man previously convicted of murder and out on parole.

Sonia LeBel told reporters Friday she was extremely concerned by the facts surrounding the death of Marylene Levesque, a sex worker allegedly killed by 51-year-old Eustachio Gallese in a Quebec City hotel on Wednesday. 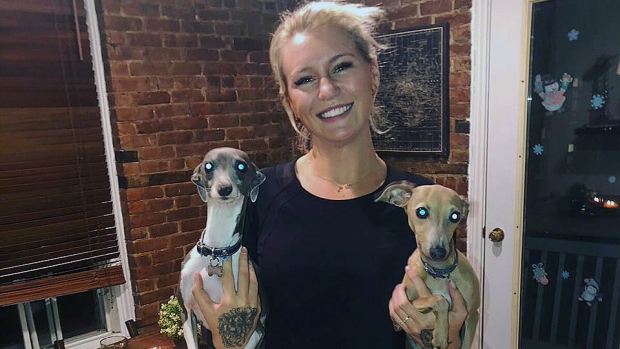 She called on federal Public Safety Minister Bill Blair to investigate how the parole board came to its decision to release Gallese and asked the minister to "come back to us with answers."

In 2006, Gallese was sentenced to life in prison without the possibility of parole for 15 years, after he killed his 32-year-old partner, Chantale Deschenes, by beating her with a hammer before repeatedly stabbing her.

LeBel said she recognized board members needed to be open to letting prisoners integrate back into society. But the safety and security of the public must come first, she said.

"I think it's important to fully understand the reasons that led to that decision," LeBel said of Gallese's release. "And we need to see if the (board members) are sufficiently equipped to make a proper evaluation of the risks." 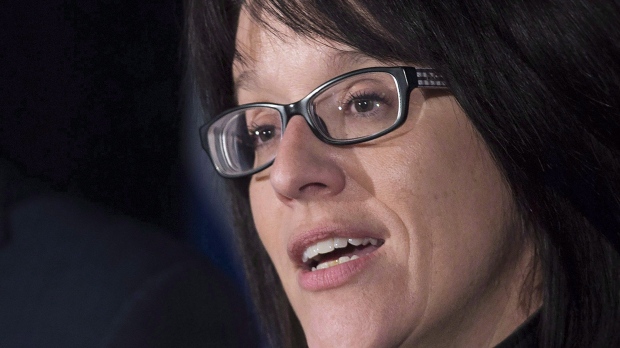 Gallese turned himself in to police Wednesday night and was charged the following day with second-degree murder.

Mary-Liz Power, a spokeswoman for Blair, said Public Safety Canada extends its "deepest condolences to the family and friends of Marylene Levesque."

Power said day parole is "an important process" of gradual, supervised release and that "violent offences by individuals on day parole are incredibly rare."

"The Parole Board of Canada makes these decisions independently, based on longstanding criteria established to promote safe and effective reintegration to society for offenders."

Sandra Wesley, the head of Stella, an organization composed mostly of current or former sex workers who advocate on behalf of women in the sex industry, said Levesque's murder was likely preventable.

The fact that purchasing or advertising sex work is criminalized in Canada encourages women to work in secret, increasing their risk of being assaulted, she said.

"We're angry," Wesley said in an interview. "The message from sex workers is always the same -- we are the experts of our needs, but no one listens to us."

--With files from Pierre Saint-Arnaud

This report by The Canadian Press was first published on Jan. 24, 2020.