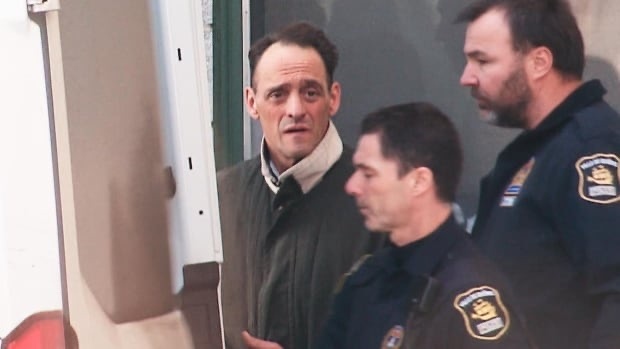 Quebec's justice minister is concerned about the facts surrounding the death of a woman allegedly killed by Eustachio Gallese who is serving a life sentence for murder. SOURCE La Presse

OTTAWA -- The federal government says it will investigate the facts surrounding a slaying at a hotel in Quebec City in which a convicted killer who was out on parole has been charged.

Fifty-one-year-old Eustachio Gallese was charged on Thursday with second-degree murder in the death of 22-year-old Marylene Levesque the previous day.

In 2006, Gallese was sentenced to life in prison without the possibility of parole for 15 years after he killed his 32-year-old partner, Chantale Deschenes, by beating her with a hammer before repeatedly stabbing her.

Public Safety Minister Bill Blair told the House of Commons on Monday that a full investigation will be conducted jointly by the Commissioner of Corrections Services and the chair of the Parole Board of Canada to determine the circumstances surrounding Gallese's release and ensure lessons are learned from it.

Blair noted the Parole Board makes its decisions independently, adding that "public safety is and must be the main consideration in all parole decisions."

This report by The Canadian Press was first published Jan 27, 2020.