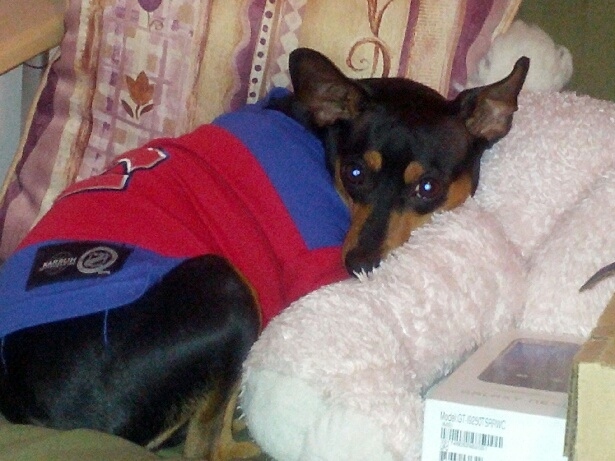 Brenda Walsh sent in this photo of her sad pooch after the Game Three loss. 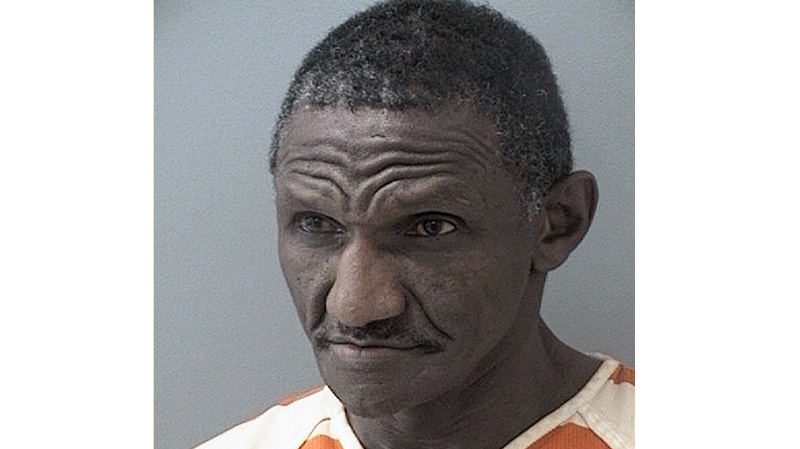 Nixon was pulled over just after midnight Saturday after another driver called police to report a Dodge Ram truck weaving all over the road, according to an incident report from the Cherokee County Sheriff's Office. The 54-year-old remained in jail Monday afternoon on US$11,880 bond.

A sheriff's deputy arrested Nixon on charges of possession of cocaine and possession of a drug-related object. It wasn't immediately clear Monday whether Nixon had a lawyer.

Nixon told officers he was driving a friend home and didn't believe he was weaving. He told the sheriff's deputy that the substance officers found in the car was crack cocaine but said the pipes and drugs belonged to his son and that he had been planning to get rid of the pipe.