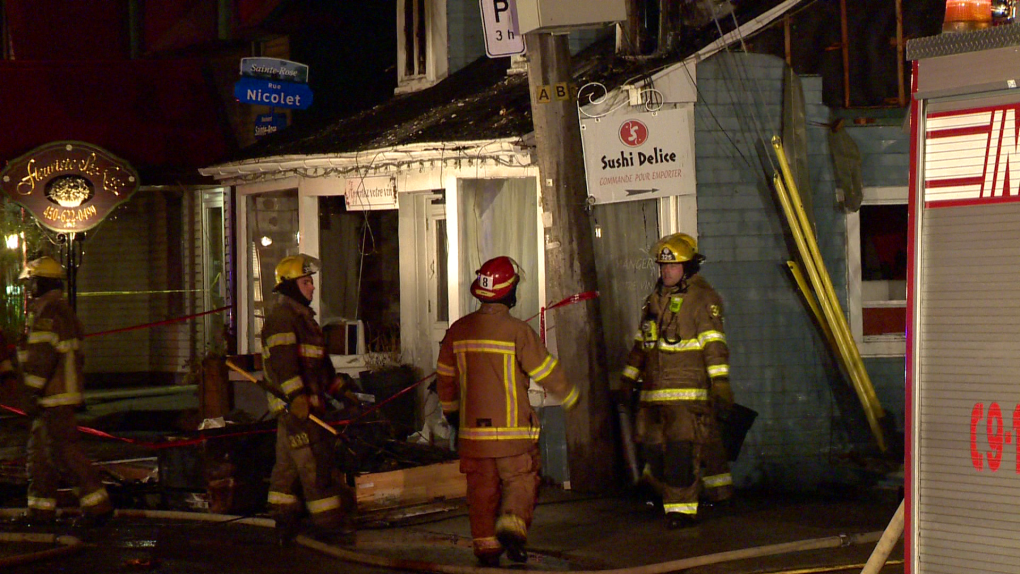 Laval firefighters were called to the scene of a fire that broke out in a sushi restaurant on Ste-Rose Blvd. in early Tuesday morning.

No one was injured during the fire, and the cause of it has yet to be determined.

Ste-Rose was closed to traffic between des Patriotes and Hood Sts.