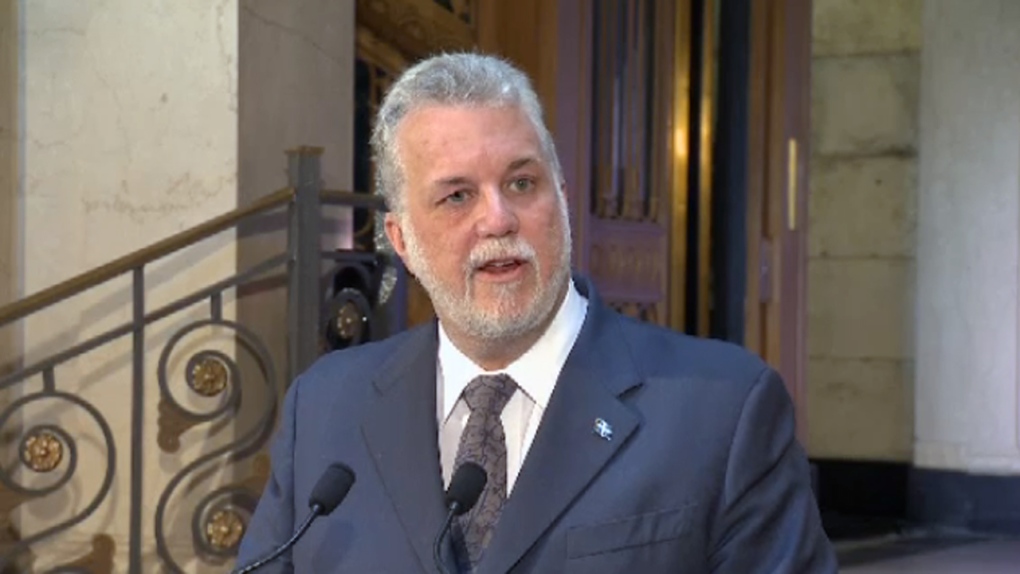 Despite taking unpopular positions many Quebecers aren’t happy with, the provincial Liberal party has not lost the support of voters, a new poll shows.

The Leger-Le Devoir poll shows that 64 per cent of Quebecers believe the government is mismanaging negotiations with its public sector employees. The austerity measures have also been poorly received – 54 per cent are against them.

In addition, 51 per cent support the unions’ position, while 28 per cent stand behind the government.

The government's decision to invest $1.3 billion to help Bombardier was also widely criticized by survey respondents: 55 per cent of people disagree with it. The Liberal government only received a 33 per cent satisfaction rate overall.

Despite those results, the Liberals remain ahead in the polls with 35 per cent support, three points ahead of the Parti Québécois. The CAQ trailed behind at 20 per cent.