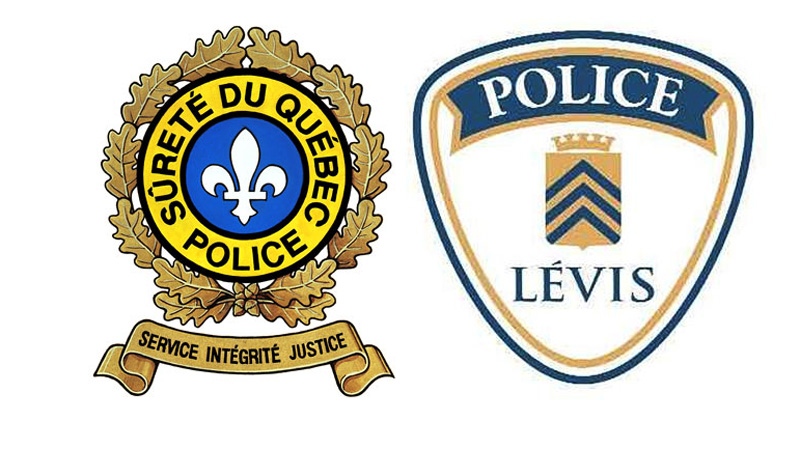 LEVIS, Qc - A daycare centre owner in Levis appeared at the Quebec City courthouse Thursday afternoon, the day after being arrested in connection to an injury sustained by a seven-month-old toddler.

Huguette de Varennes, 63, was formally charged with assault causing bodily harm. She was released under conditions.

She was arrested on Wednesday at the Garderie Mamy Huguette, a non-accredited daycare centre in the Saint-Romuald area, following a report to the Youth Protection Department (DPJ).

The head of the daycare was arrested Wednesday and then interviewed at the police station, and witnesses were interviewed.

The parents became suspicious when they noticed a change in their child's behaviour. They took their child to the hospital, where he was diagnosed with a broken femur.

The parents then made a report with the DPJ and Levis police launched its investigation Monday, said police spokesperson Jean-Sebastien Levan.

The DPJ contacted parents of all the other children attending the daycare to advise them of the situation.