Coronavirus: Quebecer who caught disease aboard the Diamond Princess is cured, according to his daughter 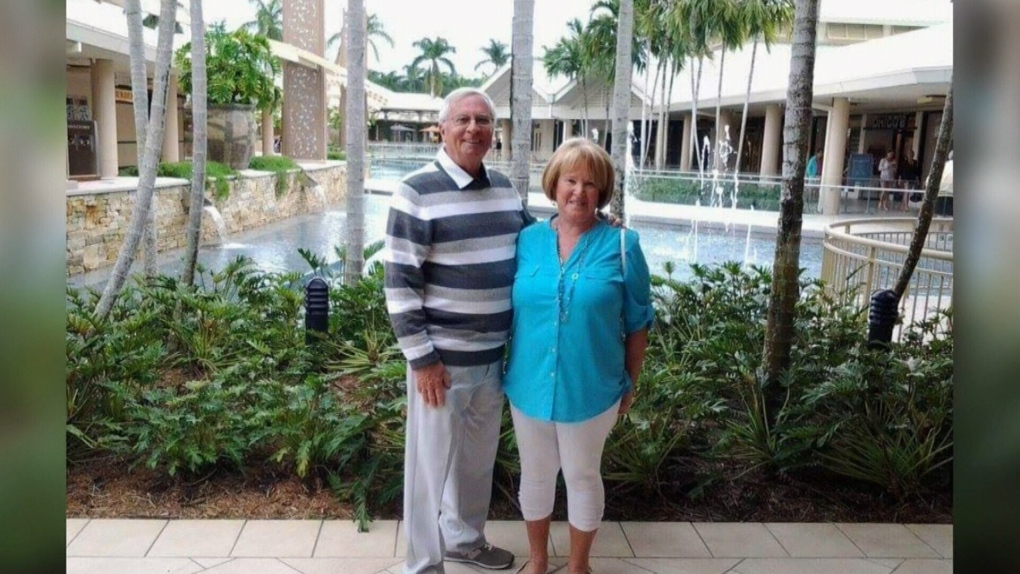 MONTREAL -- Bernard Ménard, who was placed in quarantine in Japan with his wife Diane, because the pair were infected with coronavirus, is now cured according to the couple's daughter, Chantal.

The Gatineau couple were passengers onboard the cruise ship Diamond Princess when they contracted the COVID-19 virus.

The couple's daughter had asked the government to allow her parents to return to the country on a chartered plane. But they were instead taken to a military hospital where they were placed in solitary confinement.

Bernard and Diane Ménard had embarked on an Asian cruise in Singapore on Jan. 4.

They had to stay a month on the ship before disembarking at a Japanese port.

The day before the end of their cruise, they learnt they had to stay on board. Their suitcases had even been placed in the hallway, Chantal wrote. But when the couple came back from lunch, the suitcases were back in their rooms, and their quarantine had begun.